Epidemiologist: Why It Was Right to Shutter Venues 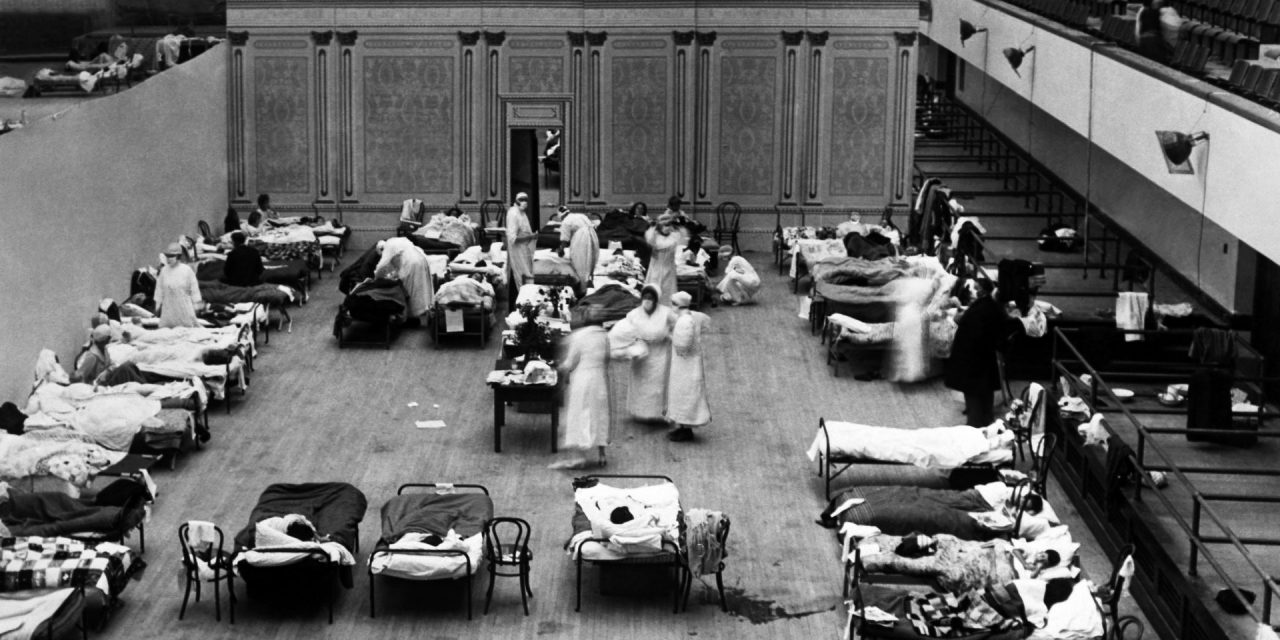 Nurses tend to the sick at a temporary hospital at the Oakland (Calif.) Municipal Auditorium in 1918 during the Spanish flu outbreak. Epidemiology professor Dr. George Rutherford says that pandemic offers lessons that can be used to fight COVID-19. (Getty Images) Venues from nightclubs to stadiums closed their doors en masse in mid-March as the coronavirus arrived in the U.S. and forced government officials to restrict large gatherings and performers and sports teams to postpone or cancel events for the next several weeks. The unprecedented measures, which began in earnest with the cancellation of Miami’s major electronic music festival Ultra on March 4, and continued the following week with the halt of the NBA and NHL seasons, may have initially seemed premature to industry observers and fans alike, given that American cases of the virus had yet to spike. But Dr. George Rutherford, a professor of epidemiology specializing in infectious […]
To access this post, you must purchase Subscribe to VenuesNow – 1 Year, Subscribe to VenuesNow – 2 Years or Subscribe to VenuesNow – 3 Years. If you are already a member of VenuesNow, please login here: log in