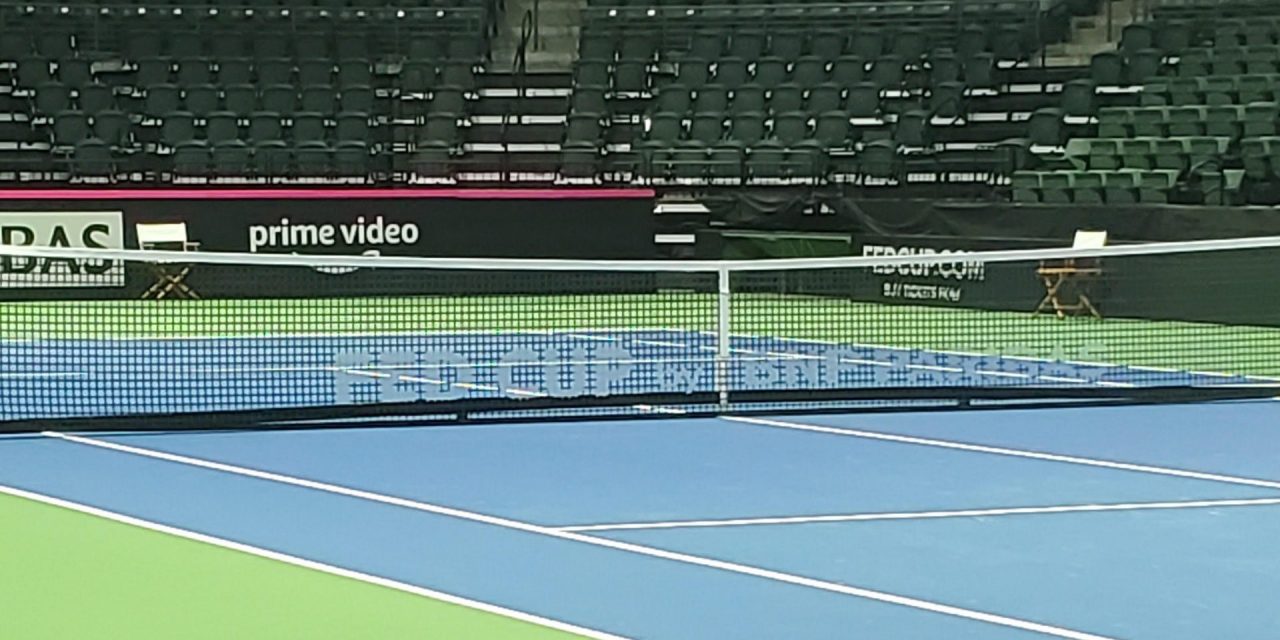 HOLDING COURT: Angel of the Winds Arena, managed by Spectra, is ready for event play Friday and Saturday. (Courtesy Angel of the Winds Arena) U.S.-Latvia women’s tennis event comes to Angel of the Winds Arena Angel of the Winds Arena in Everett, Wash., will play host to what could be the highest-grossing event in the U.S. Tennis Association’s 55-year history with the Fed Cup on Friday and Saturday when the U.S. faces Latvia there.  The countries will play a best-of-five competition, known as a tie, on a single court at the arena to determine which will advance in the Fed Cup, the World Cup of women’s tennis. The first country to win three matches will advance to April’s world finals, a 12-team event in Budapest, Hungary.  As the U.S. team of Serena Williams, Coco Gauff, Sofia Kenin, Alison Riske and Bethanie Mattek-Sands prepares for the Everett event, Corey Margolis, general manager of […]
To access this post, you must purchase Subscribe to VenuesNow – 1 Year, Subscribe to VenuesNow – 2 Years or Subscribe to VenuesNow – 3 Years. If you are already a member of VenuesNow, please login here: log in