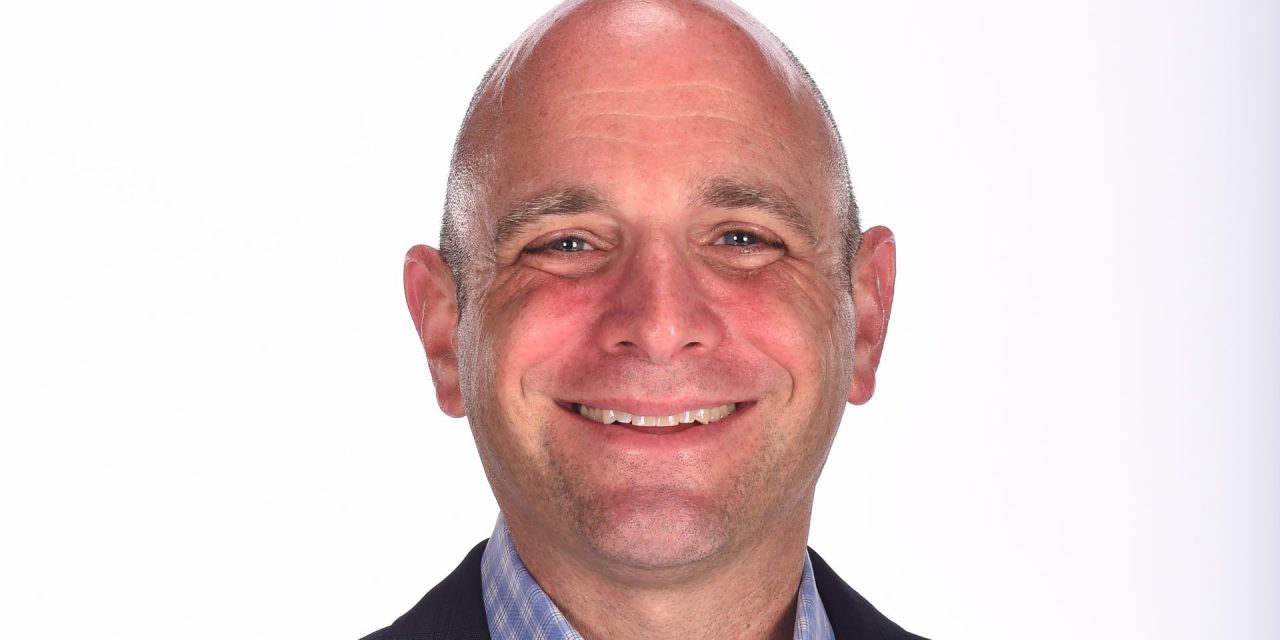 Eric Bresler. (Courtesy Chase Center) Bresler, Conroy and Selle to operate the NHL’s newest arena Seattle Hockey Partners and Oak View Group have picked the team that will run the new arena at Seattle Center. Chase Center vet Eric Bresler joins as senior vice president of programming; Canadian Tire Centre’s Tom Conroy is the new vice president of operations; and ASM Global’s Rosemary Selle joins as vice president of marketing. They join a team that already includes director of operations Steve Mattson and vice president of events Don Graham. (Oak View Group is also the owner of VenuesNow.) Bresler will lead programming and entertainment development and will guide the new venue to its scheduled opening in the summer of 2021. He will also advise on content for other OVG properties, including the Moody Center at the University of Texas, the new arena at Agua Caliente in Palm Springs, Calif., and […]
To access this post, you must purchase Subscribe to VenuesNow – 1 Year, Subscribe to VenuesNow – 2 Years or Subscribe to VenuesNow – 3 Years. If you are already a member of VenuesNow, please login here: log in