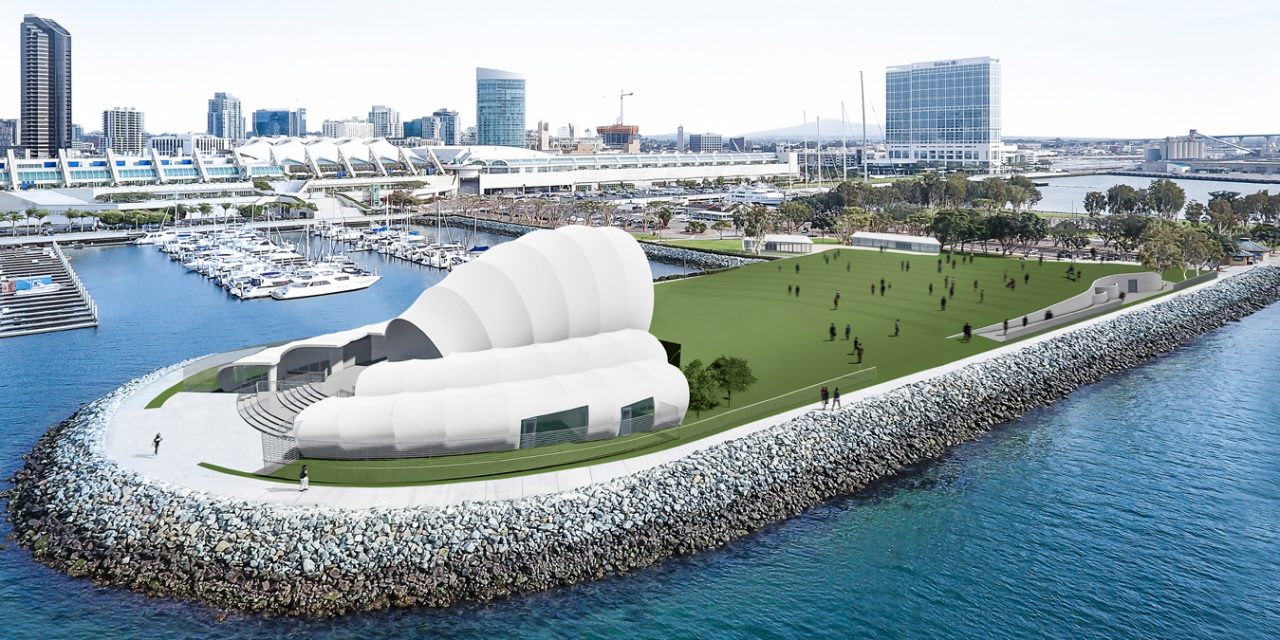 A rendering shows Bayside Performance Park, expected to open no later than 2021 in San Diego. (Courtesy Centerplate) Centerplate gets to know symphony audience in advance of planned new park When Centerplate served guests of the San Diego Symphony’s outdoor Bayside Summer Nights event at Embarcadero Marina Park South for the first time Friday as part of a new long-term partnership, the concessionaire did more than push out tacos, cocktails and pizza. Centerplate was loading up on research to help give insight to the planned new permanent Bayside Performance Park on the same site. “It is very important for us to be involved on the ground level with the entire design,” said Alex Kelly, Centerplate general manager handling operations at the site in San Diego. “Being at the ground level gives us the opportunity to get infrastructure in place to better serve our customers.” He said that partnering on the […]
To access this post, you must purchase Subscribe to VenuesNow – 1 Year, Subscribe to VenuesNow – 2 Years or Subscribe to VenuesNow – 3 Years. If you are already a member of VenuesNow, please login here: log in