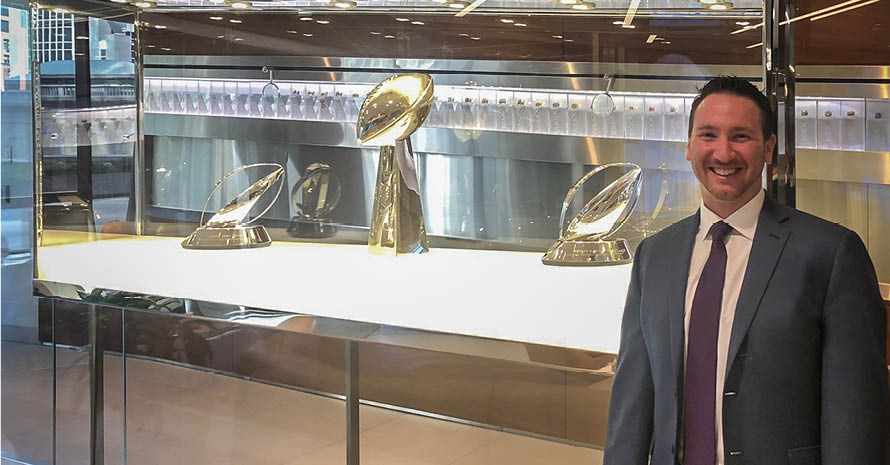 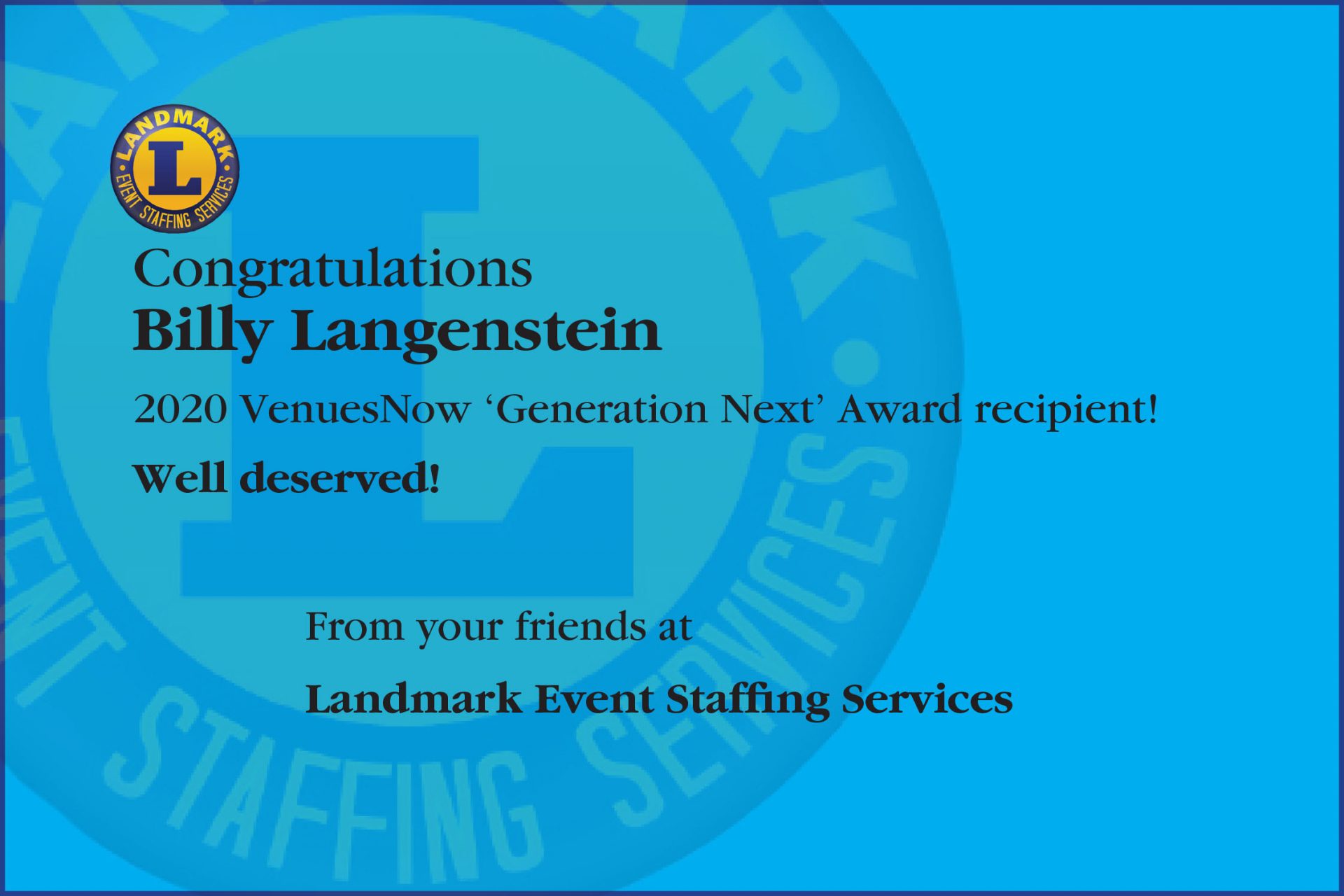 Those are attributes NFL executive Billy Langenstein would tell anyone getting started or considering a career in the venues industry to embrace and embody.

“Those are things that were taught to me,” said Langenstein, who, as director of security services and investigation, specifically responsible for the West region of the country, works with a team that oversees the NFL’s Fan Conduct program by analyzing game day metrics, trends and best practices while evaluating new technology to apply to special events and stadium operations. Through collaboration with all league departments, teams and venues, his goal is to ensure event safety and security.

“Constantly have that hunger, have that fire in you and have the passion in you so that when you wake up each day, there’s that excitement that you’re going to learn something new, you’re going to be challenged. You’re probably going to make mistakes, and that’s OK, and take that as a learning experience,” said the Philadelphia native, who got an undergraduate degree in communication from the University of Maryland and a master’s in sports management from Georgetown. A passionate Terps fan (he says his four years in College Park were some of the best of his life), Langenstein is working toward an MBA from Maryland’s Smith School of Business.

Langenstein is also a fan of the Marvel Universe and says his favorite characters are Captain America, for his work ethic, and Iron Man, for the “innovative, limitless creativity that Tony Stark brings.”

He says he’s passionate about learning and education be it through reading, pursuit of advanced degrees or involvement in industry organizations, because it fuels an ability to bring “insights or information back to our teams, our departments, our colleagues.”

“Going back to school has continued to help me to be creative, be limitless in my thinking but also (to) apply … my skill sets when presenting to an executive or putting together a project plan,” he said.

His accomplishments include being named a National Center for Spectator Sports Safety and Security Industry Leader Under 40 award winner for both Major League Baseball and the NFL and a 2018 30 Under 30 honoree by the International Association of Venue Managers.

A Dave Matthews Band fan, Langenstein began his live events career humbly enough, starting out as a water boy at the age of 15 in an event security and medical company, working at music venues in the greater Philadelphia area.

“That’s really what got my taste and excitement for live events,” he said.

He continued working through college, and his first job out of school was with MLB’s Washington Nationals — “That’s the world champion Washington Nationals,” he’s quick to point out — as a guest services coordinator. In four years, he had risen to director of event operations.

“From there I had an opportunity to open up U.S. Bank Stadium, home to the Minnesota Vikings. (It was) an opportunity I couldn’t pass up, to open a stadium from the ground up, to lead a team, develop the processes, procedures, have your fingerprints on the actual building when it was being constructed and designed and then operated, with several events across the board, from football to the Super Bowl to X Games. It was an incredible experience,” he said.

“So I was the director of event services overseeing security and public safety, guest services, tours, event operations, transportation and parking, emergency response and general operations for the stadium.”

Next came his position at the NFL under former District of Columbia police Chief Cathy Lanier, the league’s chief security officer. To go to the NFL “and be challenged again in my current role … while being mentored and led by Cathy is an incredible opportunity,” he said.

Asked about his dream job, or if a position like league commissioner appeals to him, Langenstein said, “Yes, but at the same time I love what I do.”