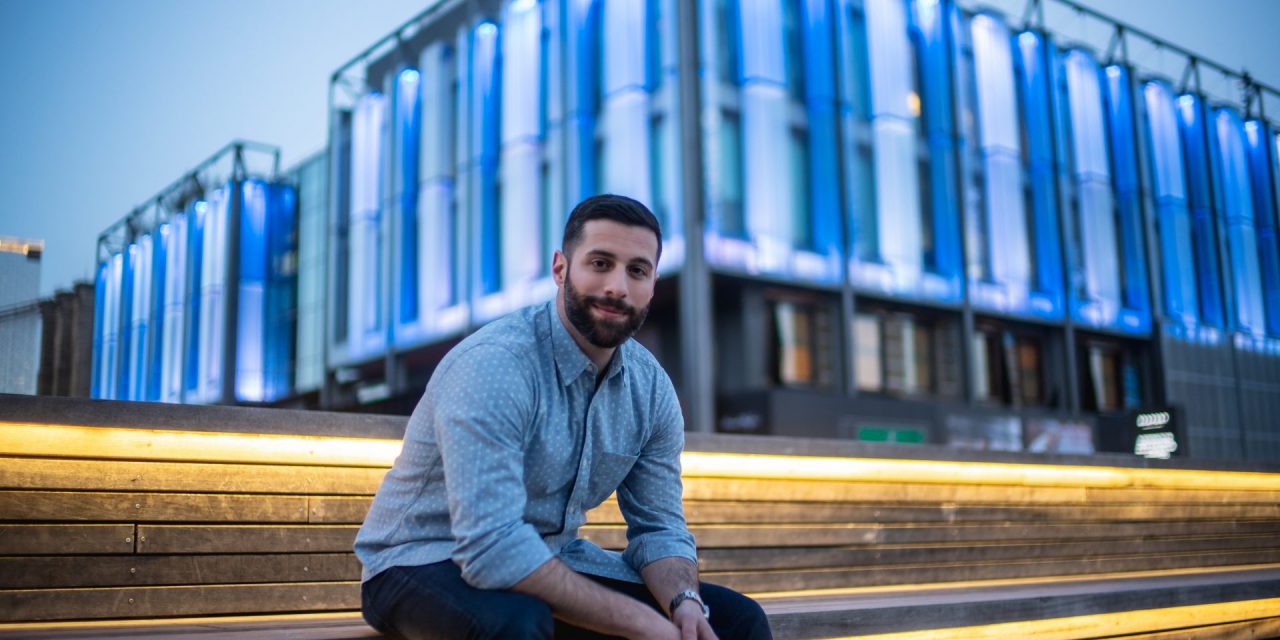 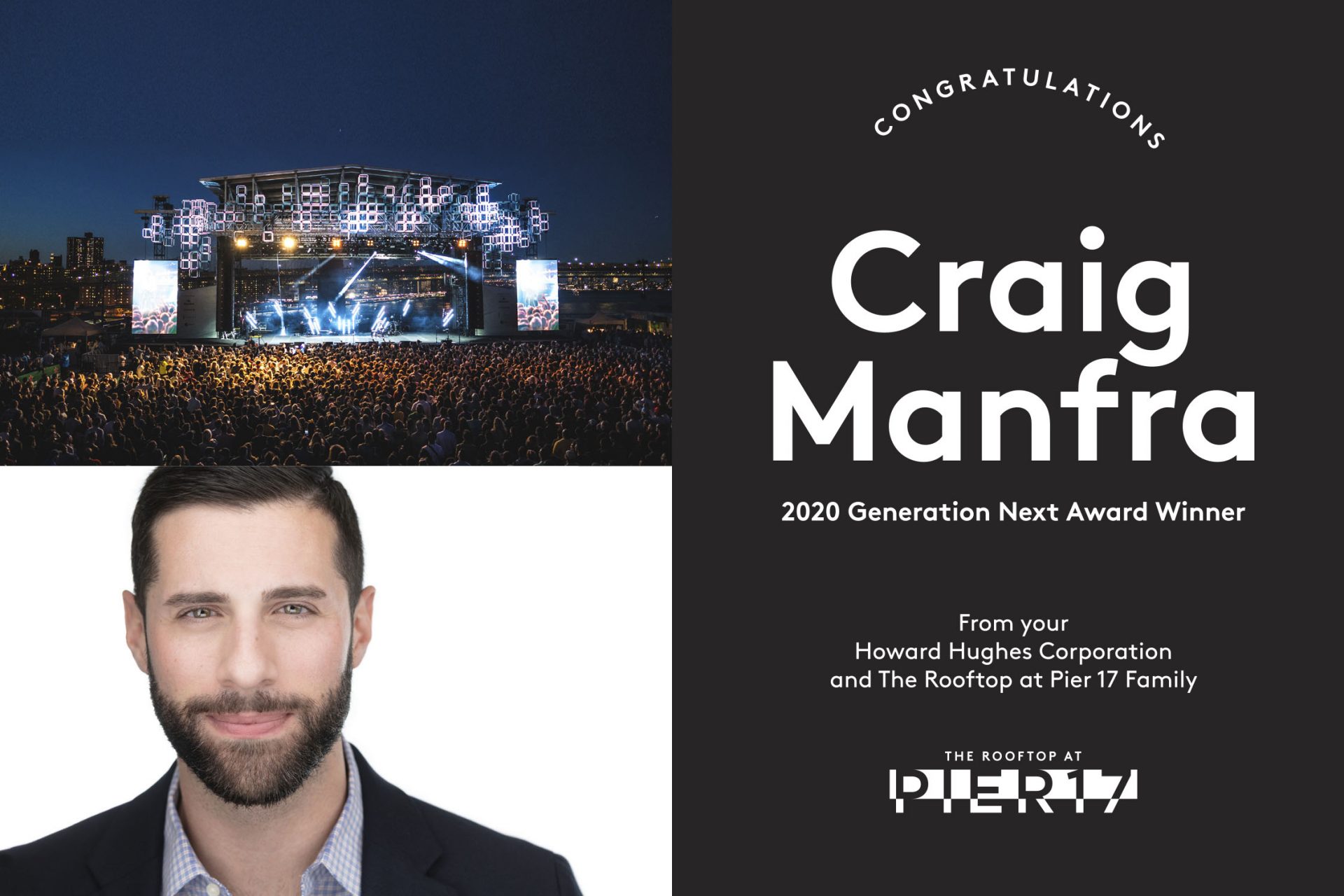 Craig Manfra’s pitch as director of marketing for the award-winning The Rooftop at Pier 17 is straightforward. Of course, as anyone in the business knows, location isn’t everything.

Manfra joined the venue in April 2018, just months before it opened with back-to-back shows by comic Amy Schumer and Southern rockers Kings of Leon in August.

The success of the Rooftop, which was recognized as a VenuesNow All-Star in the Club category in September and won Best New Concert Venue at the Pollstar Awards in February 2019, might now seem like a foregone conclusion, but plum real estate and a Live Nation programming partnership didn’t guarantee the venue’s success in hypercompetitive New York City.

“The first year, certainly, artists are taking a risk on you,” said Manfra, reminiscing about a 2018 season that included Michael McDonald, Deadmau5, Diana Ross and more. “That was certainly a harder pitch. After Year One, you had the proof in the pudding to show them.”

New Yorkers are famously skeptical, and Manfra has invested in marketing both the venue and specific shows through every available medium, from subway ads to digital and radio spots.

“It’s very rare that someone converts right away,” he said. “They need to be reminded and pinged multiple times.”

But once Manfra had the Rooftop’s successful 2018 in his pocket, things started to fall in line. The artist, not the venue, may be the primary driver of ticket sales, he said, but having a picturesque venue with a good reputation can be the difference-maker for fans choosing how to spend their entertainment dollars. And, conveniently, the venue itself can help attract the top-tier talent that sells tickets.

“The amount of clips I have of artists onstage, dropping F-bombs,” Manfra said. “‘This is amazing! This is great! Look at this skyline!’ Yes, it’s cool for the fan, but it’s even cooler for the artist. If you’re a little kid growing up, thinking you’re going to be a guitar god or something, you’ve envisioned these ridiculous venues where you’re performing. Yes, the Garden is New York City. But this is, physically, you’re playing the skyline, with New Yorkers going crazy in front of you. You really are playing New York City.”

After graduating from Rutgers in 2010, Manfra entered the live events business, working with Barclays Center from its opening in 2012 and later joining Roc Nation, gaining experience on both the venue and promoter sides of the equation.

“It was definitely helpful to get the previous venue launch experience at Barclays, the promoter/tour side at Roc Nation, and kind of just combine it all,” Manfra said.

Like most live professionals, Manfra cites the “uncharted waters” presented by the coronavirus pandemic as a challenge and explains that the lack of definitive public health answers — and the implications of that for future Rooftop shows — complicates marketing. His team members are doing more customer service than ever, applying their communication expertise to helping uncertain fans during this hectic time.

They’ve also got creative locked and loaded for whenever shows resume. Said Manfra: “When things come back, we’re as turnkey as we can be.”

Still, the venue isn’t nearly as threatened by the crisis as some other summer concert spaces are, because it offers a suite of other events year-round, including a rooftop ice skating rink, all of which Manfra also markets.

Whatever the draw, for Manfra, nothing beats seeing attendees’ eyes upon arrival.

“When they get there, you see their eyes light up,” he said. “They see the Brooklyn Bridge first thing when they come on the Rooftop. It’s cool to see — the experience already has surpassed what they thought the atmosphere was like.”