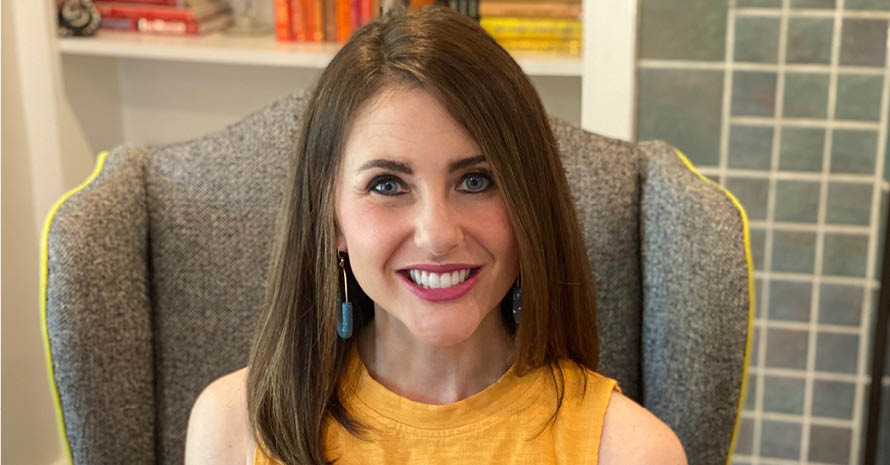 Kate Dordick has worked for some of the biggest brands in live entertainment, but it hasn’t always been a bed of roses for the Cleveland native.

Dordick now serves as ASM Global’s director of booking for PPG Paints Arena, home of the Pittsburgh Penguins. Over the past 13 years, her career trajectory has taken her on a fun and exciting ride with House of Blues, Live Nation and AEG Presents.

Along the way, she survived being laid off along with thousands of others after the Ticketmaster-Live Nation merger in 2010. Working in the male-dominated world of booking concerts brings challenges as well, she said.

In addition, she’s a mother to a 3-year-old son with her husband, Justin Dordick, whom she met while working at Live Nation. A lot of women go through the same experience regardless of the industry. You need to keep pushing ahead to make the most of the situation, she said.

“This job is a demanding career,” Dordick said. “Your hours are abnormal. No day is the same, so being able to balance motherhood with that is an extra challenge that I know women face every day. It’s just one of those things. Don’t let it stop you, and lean on the people that help you move forward instead of holding you back.”

Early in her career, Dordick seized the opportunity to work for concert promoter Michael Belkin under the Live Nation banner. The Belkin family was among the multiple regional promoters that became household names among live music fans before consolidation in the 1990s.

She sold premium seats for three amphitheaters in Greater Cleveland before losing her job as a result of the titanic Ticketmaster-Live Nation merger. After a nine-month stint working for Think Fun, a board game company, Dordick moved to Los Angeles to join Justin, her boyfriend at the time.

It was a scary decision, she said, but it worked out in the end. Dordick made some key connections and got a job at AEG Live (now AEG Presents), selling premium seats for Club Nokia. From there, she worked 2 1/2 years in San Jose, booking several theaters in the northern California city. It was her first experience on the booking side, scheduling a variety of events from comedy to opera.

During that time, the Dordicks got married at the California Theatre in San Jose before moving to Charlotte, N.C., where she landed a job in October 2014 as director of arena booking at Spectrum Center, where the NBA Hornets play.

Dordick questioned whether she had enough experience to fill a key position at a big league venue. After not hearing back for a few months, Dordick thought she had not gotten the job until “out of nowhere” the call came from the Hornets. She moved across the country for a second time, and the five-plus years in Charlotte gave her another boost before taking the job in Pittsburgh in July 2019.

PPG Paints Arena marks its 10th anniversary this fall, and while it may be a muted celebration amid the COVID-19 pandemic, Dordick sees brighter days ahead. The city of Pittsburgh is slowly starting to reopen businesses, although as of late May, it was still unclear when the NHL arena can open its doors again.

The NHL’s plan for a 24-team postseason means the regular season is over, although Pittsburgh remains in the running as a hub city that would host games in an empty arena.

“We’re still trying to find dates for shows that need to be rescheduled and for future business,” Dordick said. “We have a lot of new content planned for 2021. It’s looking very positive.”

Post-pandemic, Dordick predicts event deals will get restructured as promoters, agents, acts and venues adapt to smaller crowds and a market that’s been crushed by COVID-19. “It’s no surprise to anybody that expenses on both ends are probably going to change,” she said. “Sanitation, safety and cleanliness is a huge topic of discussion.”