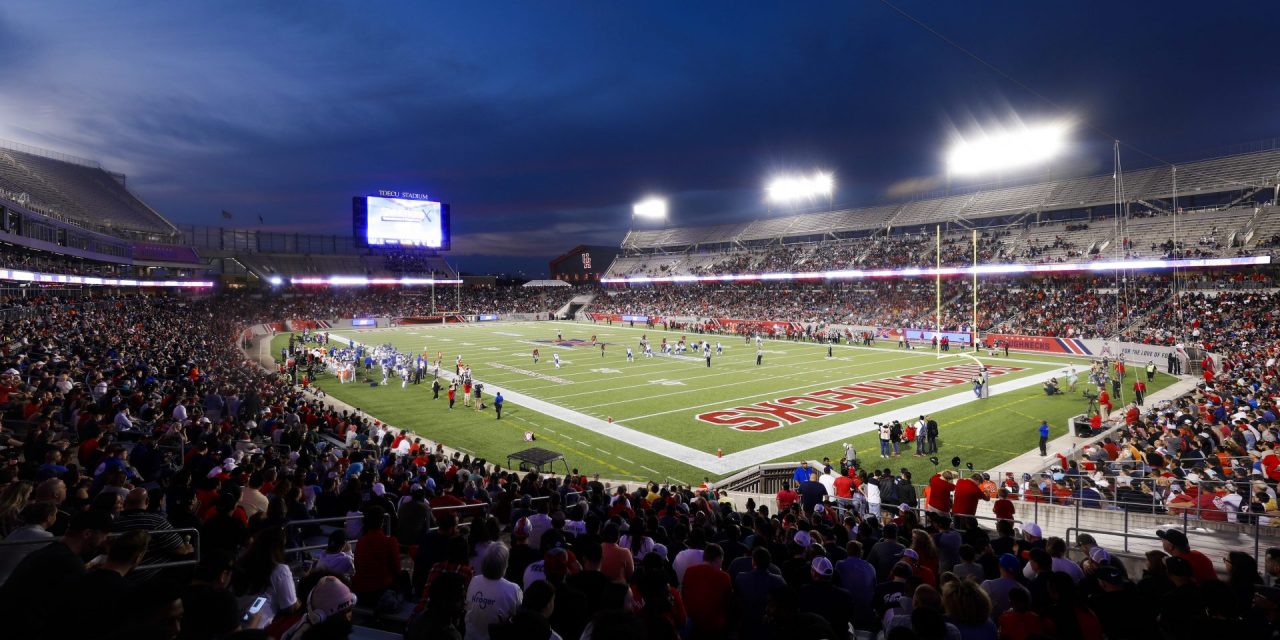 TDECU Stadium averaged more than 17,000 fans for the Houston Roughnecks’ first two home games. (Getty Images) TDECU Stadium will host XFL Championship in April Editor’s Note: The XFL officially canceled the remainder of its 2020 season March 20 because of the COVID-19 outbreak. As Houston works to brand itself as XFL Central, preparations have started for the city to host the league’s championship game April 26. The XFL, the upstart football league that launched play in early February, recently awarded its first title game to the University of Houston’s TDECU Stadium, also home of the XFL Houston Roughnecks, one of the league’s eight teams. The 40,000-seat on-campus venue welcomed over 17,000 fans in each of the first two weeks of the regular season, which began Feb. 8. Only Seattle has drawn more fans to an XFL game this season.  Getting the XFL Championship game to Houston started long before […]
To access this post, you must purchase Subscribe to VenuesNow – 1 Year, Subscribe to VenuesNow – 2 Years or Subscribe to VenuesNow – 3 Years. If you are already a member of VenuesNow, please login here: log in