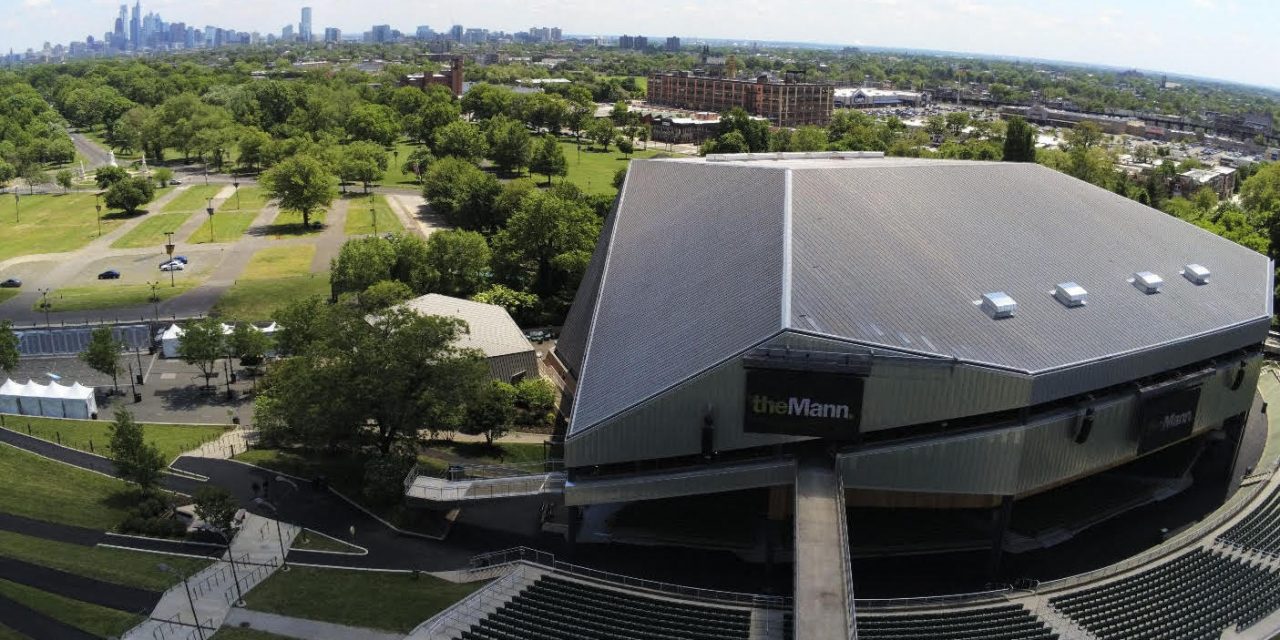 The Presser Foundation Stage in the TD Pavilion has a capacity of more than 14,000, with 4,500 seats under the roof. (Courtesy Live Nation Philadelphia) Multiyear deal will help bring improvements to open-air Philly PAC Live Nation will book shows at Philadelphia’s nonprofit Mann Center for the Performing Arts as part of an exclusive multiyear partnership announced Monday. The length of the deal was not announced, but it comes with options for extensions and takes effect immediately for the Mann’s summer 2020 season. As part of the agreement, the Mann and Live Nation will create new concession choices and enhanced VIP options to enhance the guest experience at the open-air venue. Live Nation will invest in the facility to support a multiyear master plan for improvements and make a yearly charitable contribution to back the Mann’s cultural and arts education mission. Live Nation will also participate in developing new music festivals to fill […]
To access this post, you must purchase Subscribe to VenuesNow – 1 Year, Subscribe to VenuesNow – 2 Years or Subscribe to VenuesNow – 3 Years. If you are already a member of VenuesNow, please login here: log in