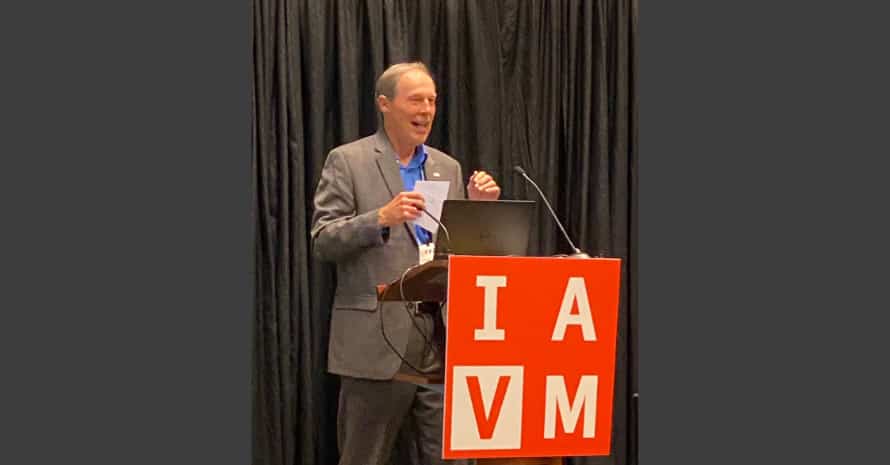 Robert Rose, who retired after 44 years in the venues industry, 22 of them at the Tampa Convention Center, received IAVM’s Convention Center Lifetime Achievement Award at a presentation attended by his wife Christine of 48 years and a host of industry colleagues. 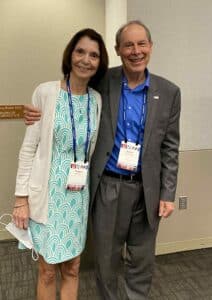 At the Tampa Convention Center, Rose eventually worked his way to become convention facilities director, but his industry career dates to 1978, when he went from being a park ranger to managing facilities in Detroit. He then moved on to the Stephen C. O’Connell Center at the University of Florida in Gainesville, working with industry luminary Lionel Dubay.

Rose then moved to what’s now called Tropicana Field, home of the MLB Tampa Bay Rays, for whom he did a stint as director of event services and bookings before joining the Tampa Convention Center.

He earned his Certified Venue Executive designation in 2004 and retired in 2020.

Robyn Williams, executive director of Portland’5 Centers for the Arts, was given the IAVM Foundation Legacy Award.

Barbara “Mother” Hubbard of the Pan American Center and New Mexico State University in Las Cruces, was given the Charles A. McElravy, considered the association’s top honor.