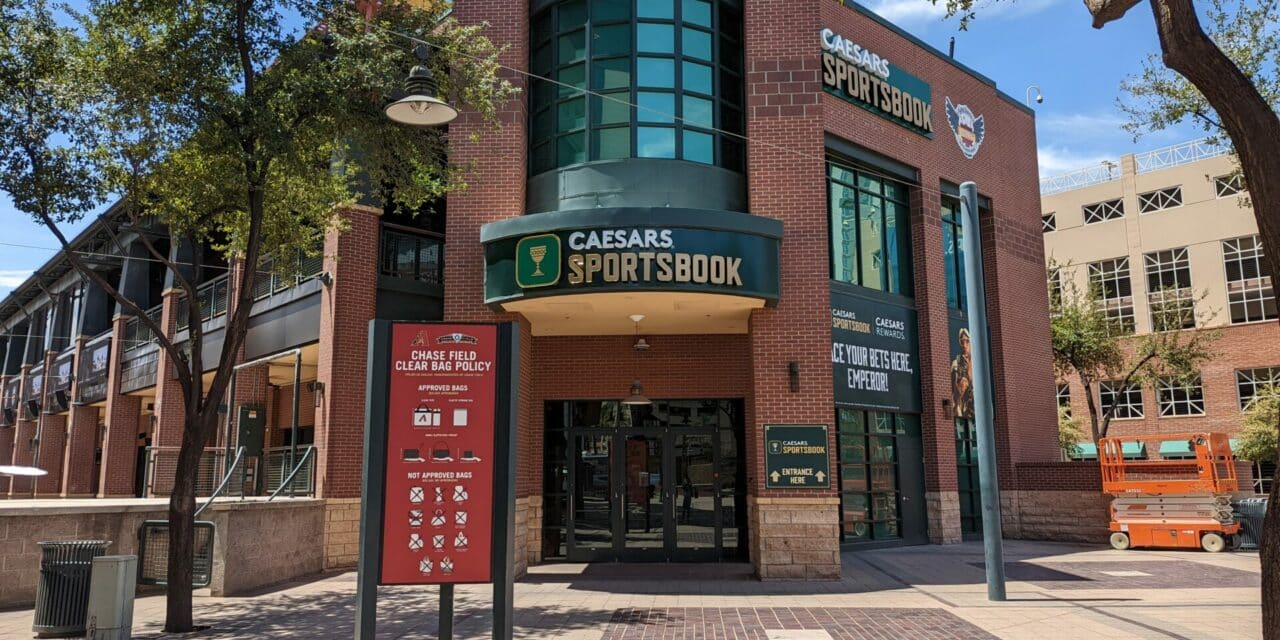 PHOENIX — With sports betting now legal in 30 states in some fashion, the facilities offering these services at sports venues are becoming increasingly sophisticated, with marketing support from big league teams.

The latest addition is Caesars Sportsbook, which sits next to the Arizona Diamondbacks’ ballpark. The 22,300-square-foot destination opened in June. The building was previously a sports bar run by Levy, the team’s concessionaire. 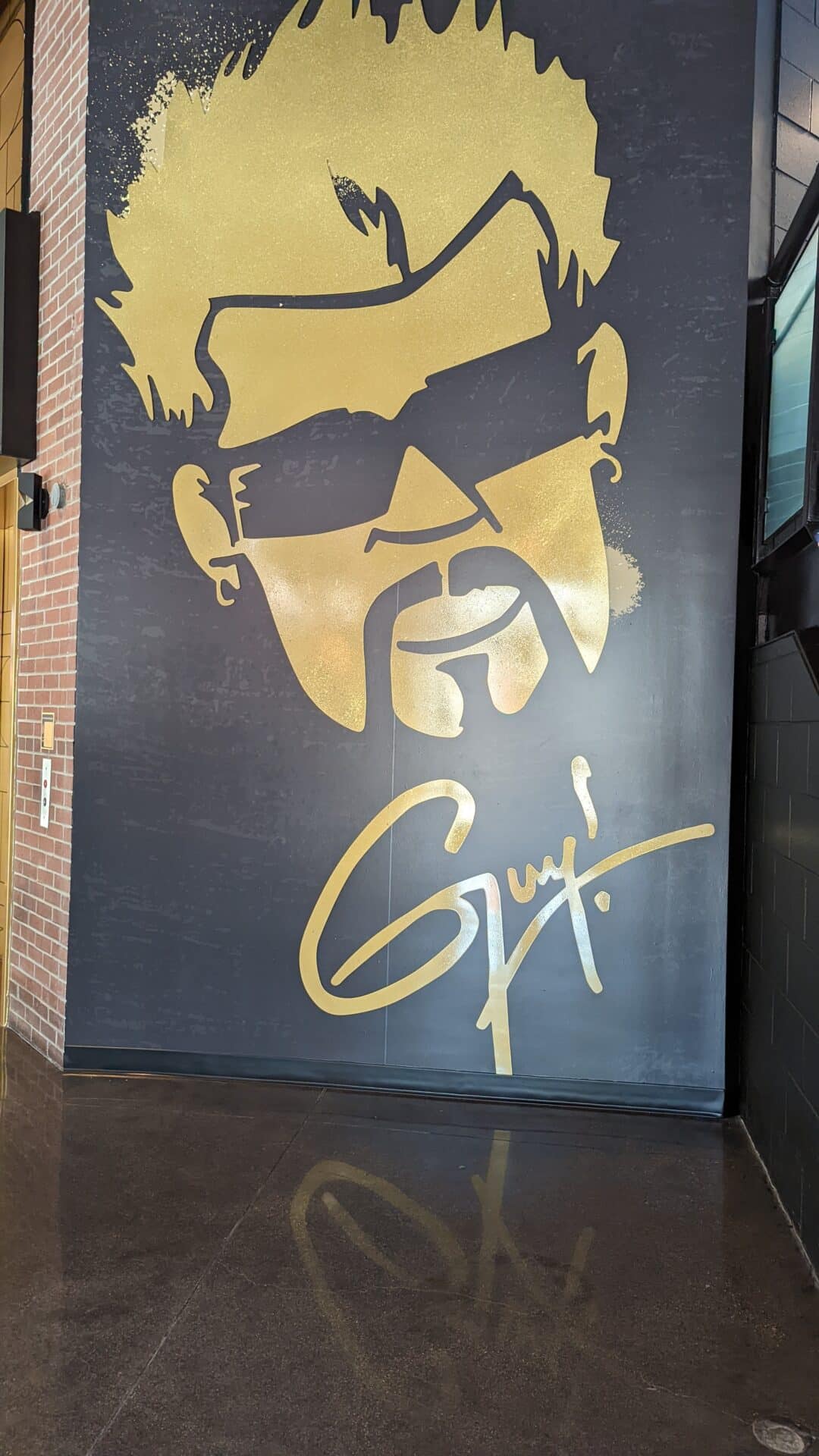 “This venue opening expands downtown offerings for residents, visitors and businesses and improves the overall downtown experience,” Diamondbacks President and CEO Derrick Hall told VenuesNow via email while traveling back to Phoenix after the Major League Baseball All Star Game in Los Angeles.

The Caesars Sportsbook is the largest freestanding venue of its kind in Arizona and the largest retail sportsbook connected to a sports venue in the country, according to Hall.

“This is an example of our franchise philosophy to intentionally invest in and improve the communities where our team calls home, whether it be Chase Field or our MLB spring training at Salt River Field,” Hall said.

The state of Arizona approved sports betting in 2021, with wagers initially accepted at Chase Field box office windows and kiosks, which provided the Diamondbacks with the confidence to build a full sportsbook.

The response to the opening of the new venue has been “overwhelmingly positive,” Hall said.

“The way the state approached sports betting legislation in Arizona was the right way, allowing for fan engagement, protecting the integrity of the sport and creating the opportunity for the state to collect millions of dollars in revenue for the general fund,” he said.

Across the state, the sports wagering handle has spiked as high as $691 million in March since it was legalized, according to statistics reported by the Arizona Department of Gaming.

Up the street, the FanDuel Sportsbook attached to Footprint Center opened in September.

Patrons entering both sportsbooks must present a photo ID and carry cash to place bets on anything from international soccer exhibitions to the next Super Bowl champion. Credit and debit cards are not accepted. Winnings must be collected in person, with betting tickets redeemable for one year after being placed. Fans visiting from out of state are are eligible to bet in both sportsbooks.

Staff at both the Caesars and FanDuel venues described the traditional Las Vegas sportsbooks as behind the curve in sports betting. The Phoenix books feature high-tech betting platforms with the ability to make futures wagers on a variety of outcomes not typically offered by traditional books in Sin City. Futures wagers are bets placed on events such as which team will win a championship or who will win MVP.

A sportsbook is currently under construction at State Farm Stadium in nearby Glendale as well, through BetMGM. It’s a two-story complex that will be open on non-event days as well as event days, with plans for a capacity of 500 people.

Elsewhere, Caesars owns and operates a sportsbook at Capital One Arena in Washington, D.C., that opened in May 2021. In January, MLB’s Washington Nationals opened a sportsbook through BetMGM at Nationals Park.

More brick-and-mortar destinations tied to big league venues are in the works, including a DraftKings sportsbook under construction at Wrigley Field outside the right-field corner. The three-story structure is designed by Gensler and will feature a rooftop patio.