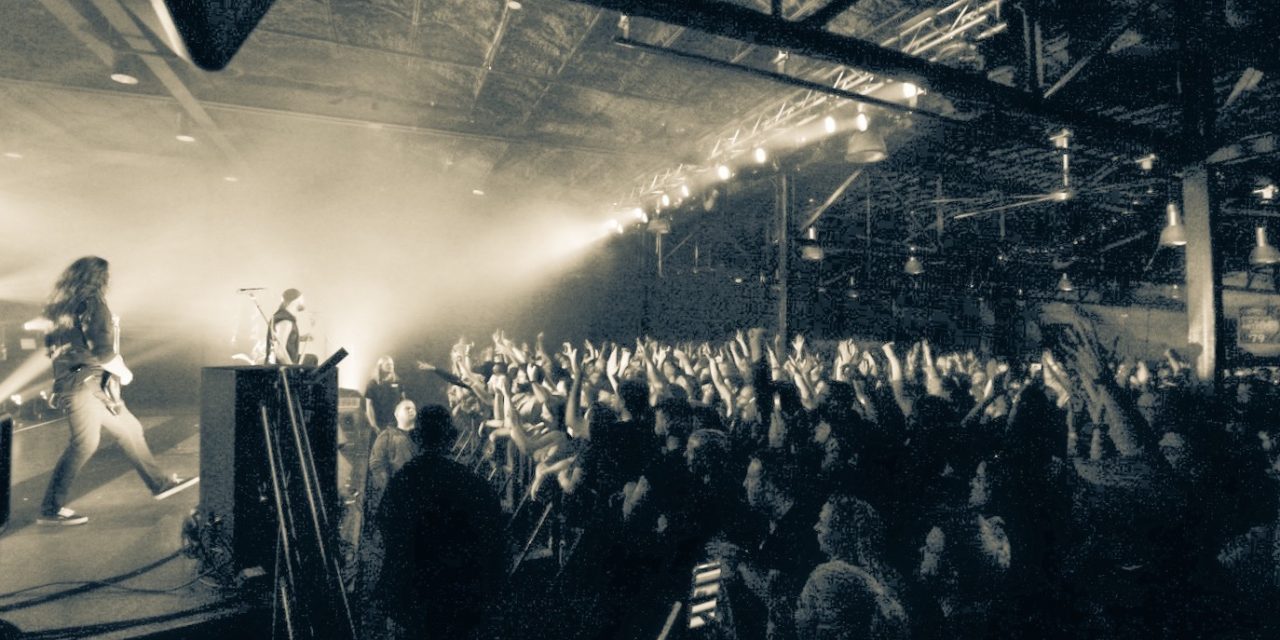 Columbia, S.C.’s 1,200-capacity The Senate is one of the small rooms that  hosted J. Cole’s “underplay” tour in 2017. (Courtesy The Senate)  The ‘Springsteen on Broadway’ trend continues as Madonna’s coming tour heads for the opera house  Jaws dropped when Madonna announced that her new tour would start in September at the 2,100-seat Howard Gilman Opera House at the Brooklyn Academy of Music and move into similarly small rooms for the remainder of the 48-show tour.  Madonna, who practically invented the crowd-pleasing, production-heavy tours we see today, has been selling out arenas and stadiums since the 1980s and holds the record for the best-selling tour by a female artist in live event history after she grossed $411 million from 84 shows with her 2008-09 Sweet & Sticky Tour, according to Pollstar. Madonna said she’s looking forward to performing in more intimate settings. She may have been inspired by the Las Vegas […]
To access this post, you must purchase Subscribe to VenuesNow – 1 Year, Subscribe to VenuesNow – 2 Years or Subscribe to VenuesNow – 3 Years. If you are already a member of VenuesNow, please login here: log in