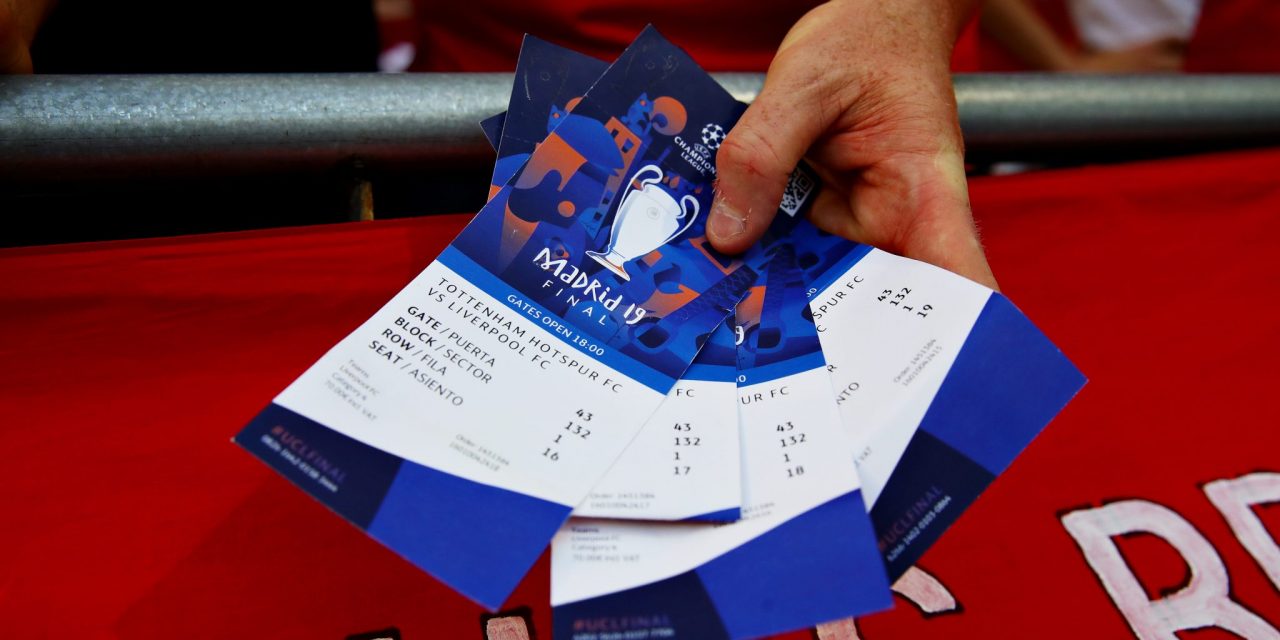 Paper tickets, like these for the recent UEFA Champions League final, are giving ground to digital tickets, but those are also subject to fraud. (Getty Images) Security tech keeps advancing, but the bad guys are keeping up. Are there any advances on the horizon that will make scams a thing of the past? Ticket fraud has come a long way since the days of counterfeit ducats and untrustworthy street scalpers. With today’s high-tech world of mobile ticketing and remote credit card transactions, the practice has now entered the realm of sophisticated hackers and fraudsters who prey on the vulnerabilities of every newly devised security system with a never-ending, quickly accelerating cat-and-mouse/whack-a-mole competition. Last year, 12% of people reported in a CNBC poll that they had bought a concert ticket which turned out to be a scam. That means of the 94 million people who attended shows in the U.S., according […]
To access this post, you must purchase Subscribe to VenuesNow – 1 Year, Subscribe to VenuesNow – 2 Years or Subscribe to VenuesNow – 3 Years. If you are already a member of VenuesNow, please login here: log in