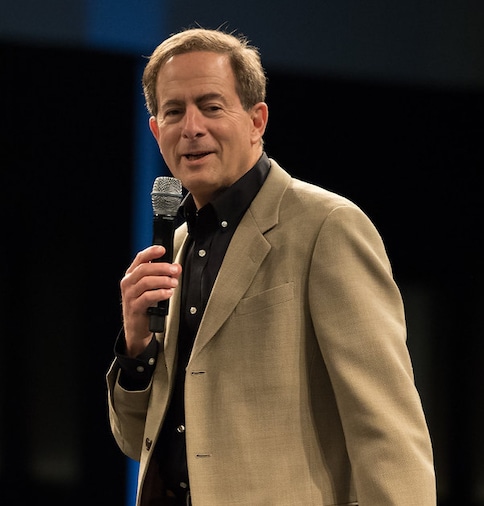 Rubin, who has an MBA from Wharton and bachelors degree from the University of Texas, cofounded Tessitura Network, which grew since its 2001 inception to include over 750 organizations. Before that, Rubin was chief financial and strategic officer of Hotels.com.

“Logitix has excelled at handling sports and other entertainment markets and this was only a matter of time before they addressed the performing arts and theater market,” Rubin tells VenuesNow. “Their data insights are incredible. Their pricing knowledge is first rate and their reach is large across pretty much all of the alternative or secondary market channels.” 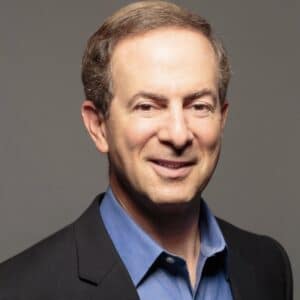 In the theater and PAC sector, the secondary market sometimes carried a negative connotation, “as it did probably a long time ago in the sports market,” Rubin said. “Now it’s gone mainstream.”

Dynamic pricing has been in use a while among theaters and PACs, and that’s accelerated in the last six years, Rubin said.

“Other industries, other sectors realized you have day of the week factors, where are the seats in the row factors; you have time of day and lastly you have demand,” he said. “Dynamic pricing has gone mainstream for pretty much all of the performing arts venues that I’m aware of and I think it’s only a matter of time for this multi-channel distribution capability that Logitix has does the same thing.”

Rubin said Logitix is unique in its ability to bring all of the major names in the secondary ticketing market to bear in its distribution channel.

“This is a way for the venues that are dire for sales as they recover from the pandemic and get people back into the venues, the goal is to have a good revenue stream and a good audience,” he said.

A glimpse at Logitix’s data from the theater industry showed that at any point in time, there was half a billion dollars worth of performing arts center and theater production tickets for sale on the secondary market, Rubin said.

“I realized, this is already here, so why not try and formalize relationships,” he said.

Rubin said his first task was to understand Logitix’s capabilities and will next talk to venue operators to share some of the data insights that the company has regarding the PAC sector and how integration with their primary ticketing providers can improve sales results.