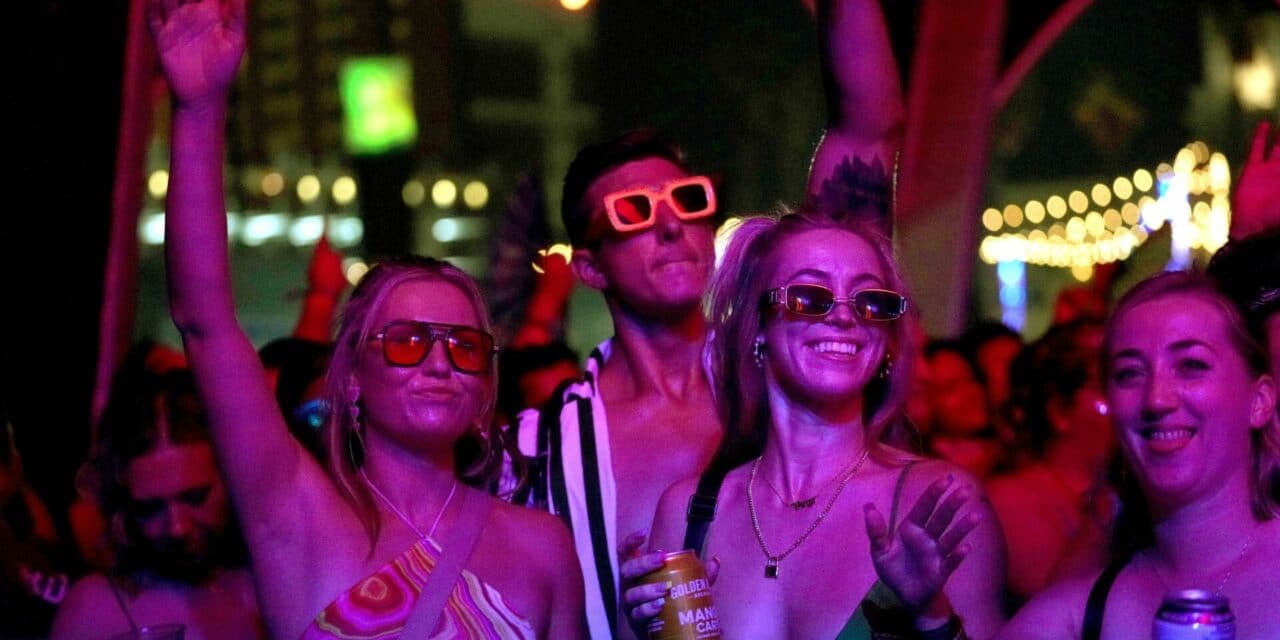 Fans enjoy Life Is Beautiful Music & Art Festival in downtown Las Vegas Sept. 17.  The festival is one of many to partner with Lyte helping fans get tickets. (Getty Images)

‘You’re getting a brand-new fresh ticket issued to you by the primary ticketing platform.’

Event solutions platform Lyte has ramped up a new ticket resale service called Private Exchange, which allows fans to unload tickets to events they can’t attend using a customized link. The feature allows individuals to sell or transfer verified tickets through a link that’s sharable within or outside Lyte’s reservations platform while allowing event organizers to capture real-time data on ticket transfers.

Lyte’s Chief Strategy Officer, Lawrence Peryer, spoke with VenuesNow about Private Exchange, the Lyte platform in general and what may lie ahead for event ticketing.

VenuesNow: How long has Private Exchange been in the works?

Lawrence Peryer: We had a beta version in the marketplace throughout 2019. We were playing with various aspects of the user experience, the front end, so we were experimenting with a small subset of events, but we really rolled it out at scale post-COVID in 2021. 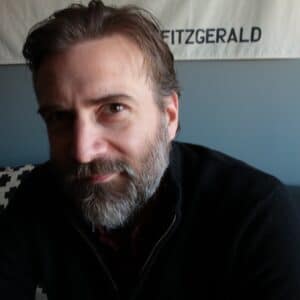 How does Private Exchange guarantee that tickets are real and being sold at a fair price?

And you’re able to keep unscrupulous brokers from gaming this system?

Yeah, so far. I think the reality in ticketing is, if there is money to be made, it’s going to attract people trying to arbitrage that or game the system. We employ pretty much all the same types of automated activity on the backend – pattern recognition, looking at credit cards – that you’d expect any e-commerce or tech platform to employ. So, my answer to that would be: they can’t take advantage of it at scale. Do onesies and twosies get through? I would have no doubt – I think that happens everywhere – but definitely not at scale. I think that’s a big deterrent to the industrial-grade brokers. If they can’t make their money at scale and turn their capital fast, they are just going to move on to the next event.

How do caps on pricing work? Are they set by the primary ticket issuer?

No. In fact, it’s sort of the opposite. It’s not an explicit cap, so people can set their pricing at whatever they want to set it at, but it creates a much more transparent and controlled marketplace. What I mean by that is, the seller isn’t making the market, the buyer is. For the first time, the buyer has much more insight into pricing. So, instead of coming in and seeing a whole bunch of tickets at a variety of price points, all of which are dramatically over face, because of the Lyte Exchange platform, which is basically designed to fill the house and get butts into seats, what that’s doing by design is driving down prices. The Lyte algorithm is looking at various secondary marketplace activities, everything our artificial intelligence has learned about demand curves over the last five or six years. Our pricing algorithm has gotten very smart. It’s making price recommendations to the sellers that make them likely to find buyers. Basically, you could set your price at whatever you want, but you’re not going to sell your ticket for that price. We are going to tell you what you’re likely to complete a transaction at. It’s the same tools, basically we make available to our promoter and event producer partners, but now individual consumers can tap into that.

And the upside for venues and events is filling seats with people who don’t feel they’ve been fleeced?

I think that’s right. One of the rants I often go off on is that, for how wonderful it is to be at a live event, it can be incredibly unpleasant getting there. I think as an industry we lose sight of that. If I want to buy a book or a T-shirt or almost anything else on the planet, I can go to an e-commerce website where how it works is very obvious to me and it’s very simple. And when things don’t work it’s explained to me why: we’re out of stock, there’s more coming on this date, or it was a limited edition and we sold out. In ticketing it’s just not at all clear why it’s so hard for consumers.

Some of the reasons are valid – there are technical reasons, people are attacking an on-sale, things get held in carts for x amount of time – but for consumers, none of it makes sense. To them it’s just, “This is a technology problem. Please solve it.” We want the buying experience to be the start of the fun experience of going to the event. We don’t want it to be a mountain you have to climb. The benefits to the venue or the event organizer are that they’re not starting the process by antagonizing their fans, there are happier fans, people feel like they are not rolling the dice when they buy and sell tickets. Like, is this ticket going to scan at the door or this photocopy of a PDF that’s been sold 20 times. Take the anxiety out of it. And if you don’t spend all of your money buying the ticket, there’s a pretty good chance you’ll buy that extra piece of merchandise, maybe an extra beer. The final piece is the event organizer gets the insight into what’s going on with the tickets after they are first sold. We want to try and capture all of that information, that data about who’s using the ticket, who’s moving the ticket, where in the life cycle between the event and the initial on-sale that happens. Hopefully we can help the industry figure out better paths to going on sale, better distribution mechanisms, how to more efficiently spend on marketing. There’s a lot to be learned. It’s the very early days for ticketing e-commerce.