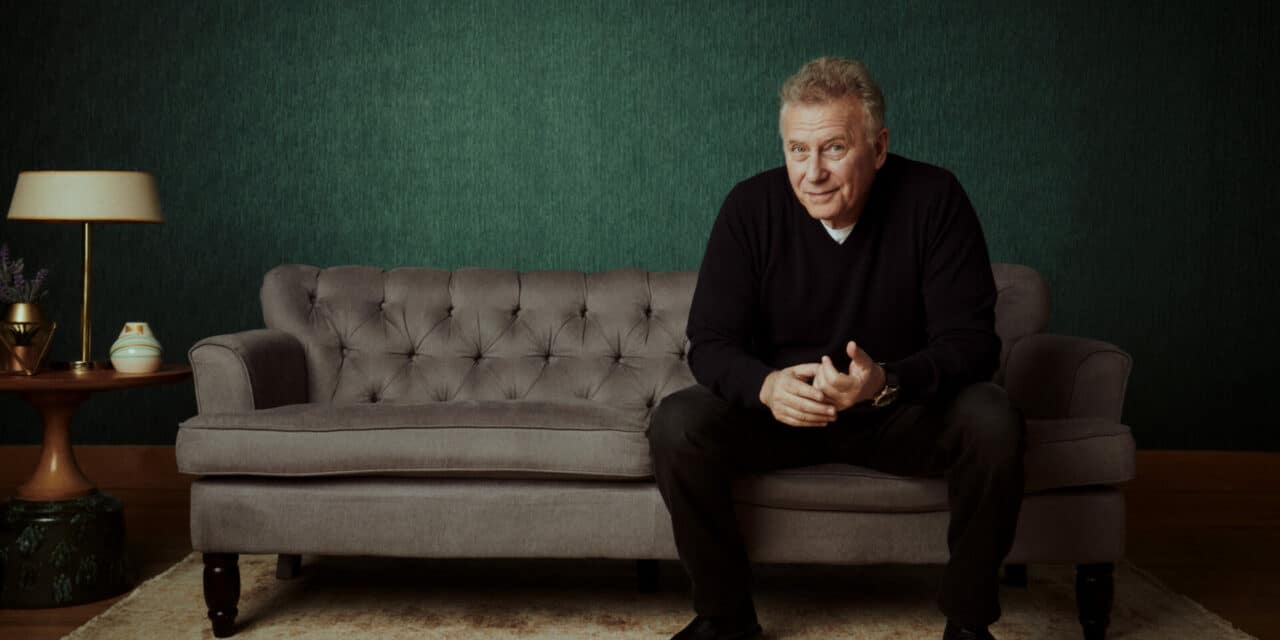 Tour will eventually move from clubs to theaters, PACs

Paul Reiser, whose decades-long show business career started in stand-up, is back to his comedy club roots. With recent roles in the Netflix hits “The Kaminsky Method” and “Stranger Things” under his belt (he may not be done with the latter), the “Mad About You” charmer and “Aliens” villain, is touring an improvisational comedy show that played Oxnard (California) Levity Live on Dec. 29 and is, so far, due to swing through Denver, Spokane, Seattle, Phoenix and Cleveland in the U.S. through early March. Later in the month, Reiser will hit theaters on a run through Canada.

What compelled Reiser, who played a stand-up comedian in 1982’s “Diner,” to take an improv comedy show on the road at a time when his star seems to be shining as bright as ever?

“When I started a thousand years ago, my goal was to do stand-up,” he said. “The dream wasn’t to be an actor. The dream was to do standup That has always been my goal and my ambition and my first love. Then, because life was weird and unpredictable, I was working more as an actor.”

Reiser says he never felt like an out of work actor because stand-up was always an option, but once “Mad About You” started, he became busy as an actor and spent years away from his original passion.

About eight or nine years ago, he got back into it, “and it felt great,” he said.

At that point, he was no longer aiming for goals like a turn on “The Tonight Show.” 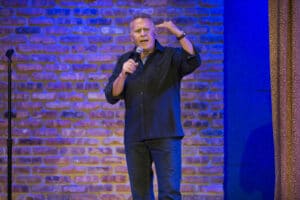 The pandemic shutdown forced a break in Reiser’s return to stand-up and in the course of reemerging once again – he says he only started going out again in the last few months – he felt he needed get his stand-up muscle back into proper tone. But he wanted to ease back into it.

“I said, let’s just do smaller clubs because comics feel, I feel, a little more permitted to work on new material, to get back in shape in a smaller venue,” Reiser said. “It’s also a little bit more fun. In a comedy club the audience is more interactive and it’s also where I started so it connects me to my point of origin.”

While some comics are content to leave standup behind once Hollywood offers greener pastures and new creative outlets, Reiser is among many others who maintain a desire to get back to it regardless of success in other pursuits.

“There is nothing like it. It is our calling,” he said. “It’s not a reasonable life choice or career goal. It’s like, ‘You know what I think I’ll do? I’ll go to clubs and hang out late at night and make no money and maybe something will happen.’ There’s no logic to it. No parent is like, ‘I hope my son takes that path.’ You only do it because you want to and it feeds you. I was certainly having a great time and finding some success in TV and movies and such but it’s never the same and I wasn’t reminded of this until I got back into it. It’s a thing you don’t feel (elsewhere).”

Reiser found even the excitement of mentally preparing while driving to a club in L.A. to drop in for a 10- or 15-minute set or the self-debriefing during the drive back home was part of an experience he relishes and missed.

Can the show graduate to larger venues, like performing arts centers and theaters, at some point?

“Yeah, I was doing those before the pandemic. That’s where I was,” Reiser said. “I don’t have a desire to sell out Madison Square Garden. I don’t know that I’ll ever be that guy. I think when the time is right, I’ll go back to playing larger venues. There’s an intimacy about comedy that works well and works better when it’s somewhat contained and intimate.”

He tips his hat to talent like Chris Rock, Kevin Hart and Jerry Seinfeld who can pack large houses.

The goal is not so much getting bigger, but better – working out and evolving a comedy show that only improves with time.