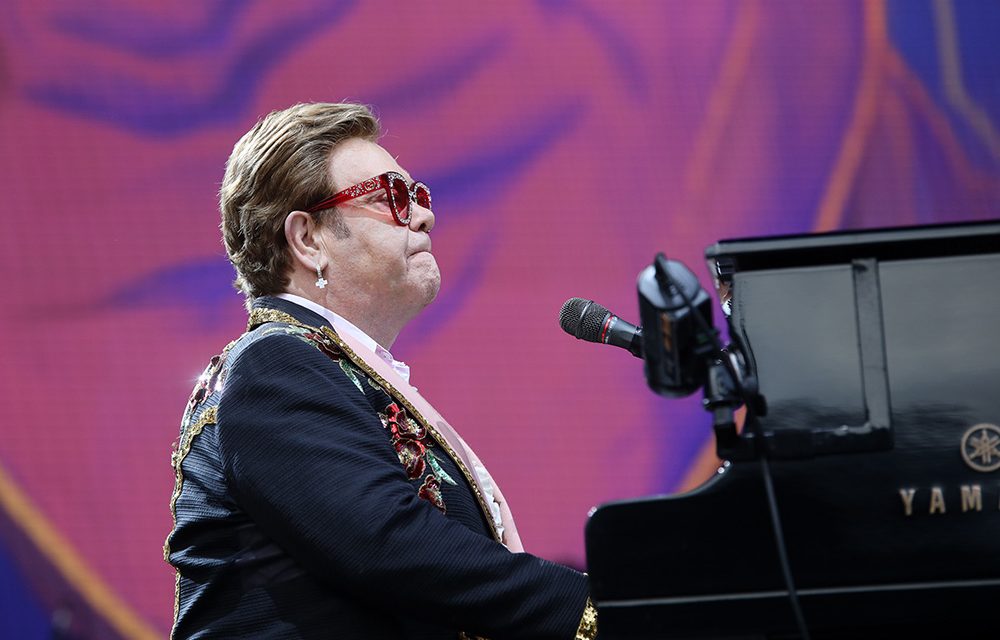 LIKE A ROCKET, MAN: Elton John’s “Farewell Yellow Brick Road” tour continued to dazzle when it hit Oceania. (Getty Images) Standout moments before venues went dark Festivals at Mexico City’s 55,000-seat stadium, Foro Sol, scored prominent slots among the 15 Hot Tickets events ranked in the More Than 30,000 Capacity group. Topping the chart with a $12.5 million gross is the 2020 edition of Mexico’s Electric Daisy Carnival, which spanned three days. EDM giants Tiësto, David Guetta, Zedd and Diplo were among the slate of performers for the Feb. 28-March 1 event. The total headcount during the weekend registered 296,982. Another festival at the stadium was Vive Latino (No. 4) with Guns N’ Roses among the mainstage draws and two-day attendance logged at 153,892. Ticket revenue from the March 14-15 fest topped $7.7 million. Elton John, whose “Farewell Yellow Brick Road” trek is the highest-grossing tour of the year so far, […]
To access this post, you must purchase Subscribe to VenuesNow – 1 Year, Subscribe to VenuesNow – 2 Years or Subscribe to VenuesNow – 3 Years. If you are already a member of VenuesNow, please login here: log in