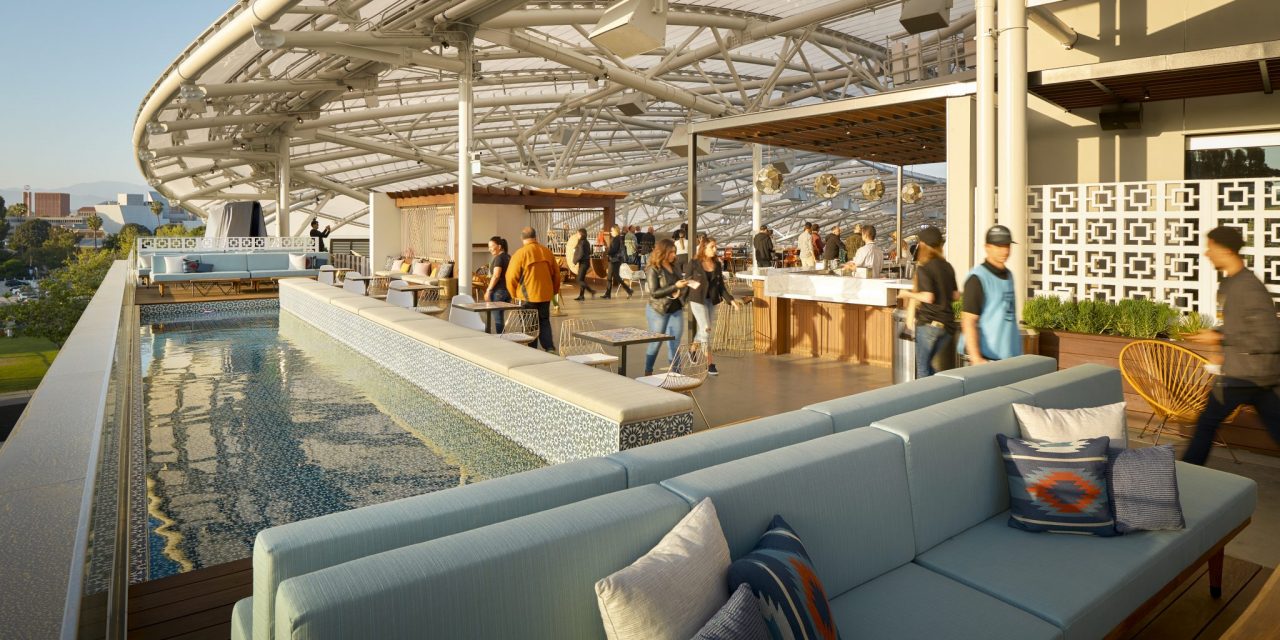 The Sunset Club, an open-air gathering spot at Banc of California Stadium in Los Angeles, home of LAFC. (Courtesy LAFC) Concessionaires help design social experiences, wider range of offerings for soccer fans  Already this Major League Soccer season, Minnesota United FC has opened $250 million Allianz Field and the Portland Timbers have pumped $85 million into expanding and renovating Providence Park. Both venues, plus 2017 newcomers Banc of California Stadium in Los Angeles and Audi Field in Washington, D.C., came with a rethinking of the way MLS delivers premium hospitality, now that the league’s teams largely have their own buildings. Building venues specifically for the sport has allowed concessionaires to work with architects and design experiences into the construction. It also offers better programming to align with expanded ticket offerings, such as all-inclusive, open-air social gathering spots and a broader mix of higher-end clubs and suites.  “We see an increase […]
To access this post, you must purchase Subscribe to VenuesNow – 1 Year, Subscribe to VenuesNow – 2 Years or Subscribe to VenuesNow – 3 Years. If you are already a member of VenuesNow, please login here: log in