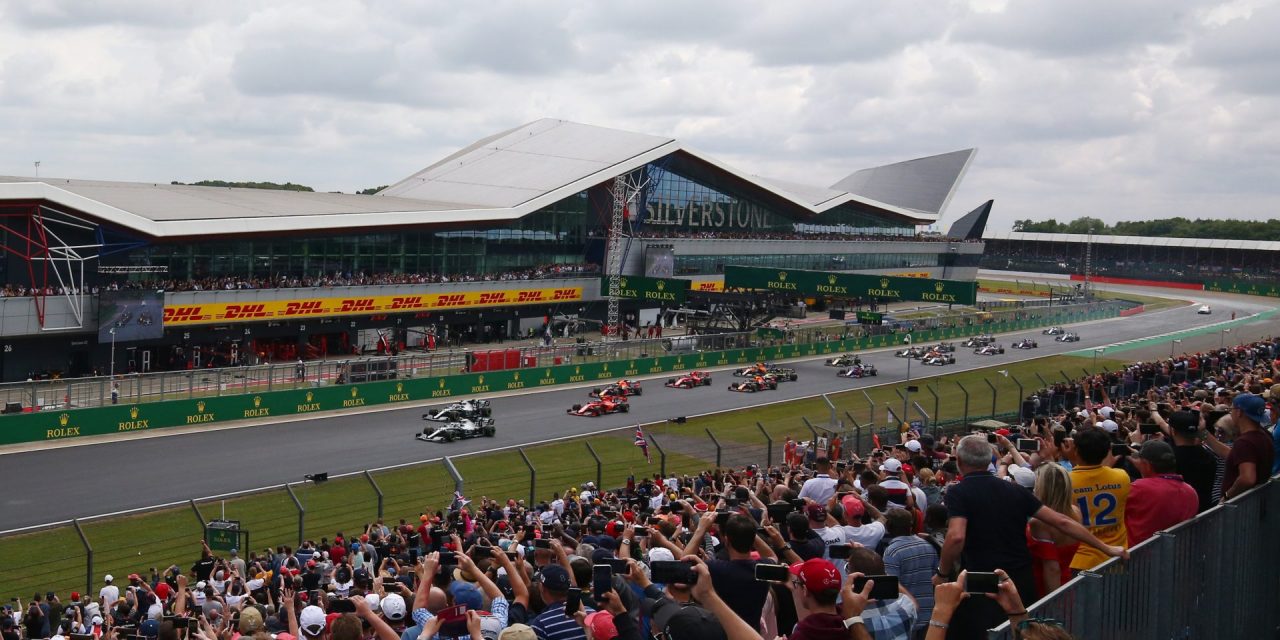 Formula One recently announced it would hold the British Grand Prix at Silverstone through 2024. (Courtesy Silverstone Circuit) Naming-rights search for home of British Grand Prix part of agreement Oak View Group has announced the launch of the OVG International Venue Alliance with founding member Silverstone Circuit. Financial terms of the deal were not disclosed. The two-year agreement focuses on developing commercial partnerships and content opportunities. It follows Formula One’s decision to hold the British Grand Prix at Silverstone until 2024. “Silverstone’s two-year agreement with OVG aims to deliver corporate partnerships at prime locations around the track, including the prominent bridge connecting the hotel to the wing, the 4,000-capacity conference and exhibition space, the new luxury ‘Residences at Silverstone,’ and The Silverstone Experience Centre — which is due to open soon,” the announcement of the partnership states. The agreement also aims to secure an annual naming-rights partner for Silverstone, as […]
To access this post, you must purchase Subscribe to VenuesNow – 1 Year, Subscribe to VenuesNow – 2 Years or Subscribe to VenuesNow – 3 Years. If you are already a member of VenuesNow, please login here: log in