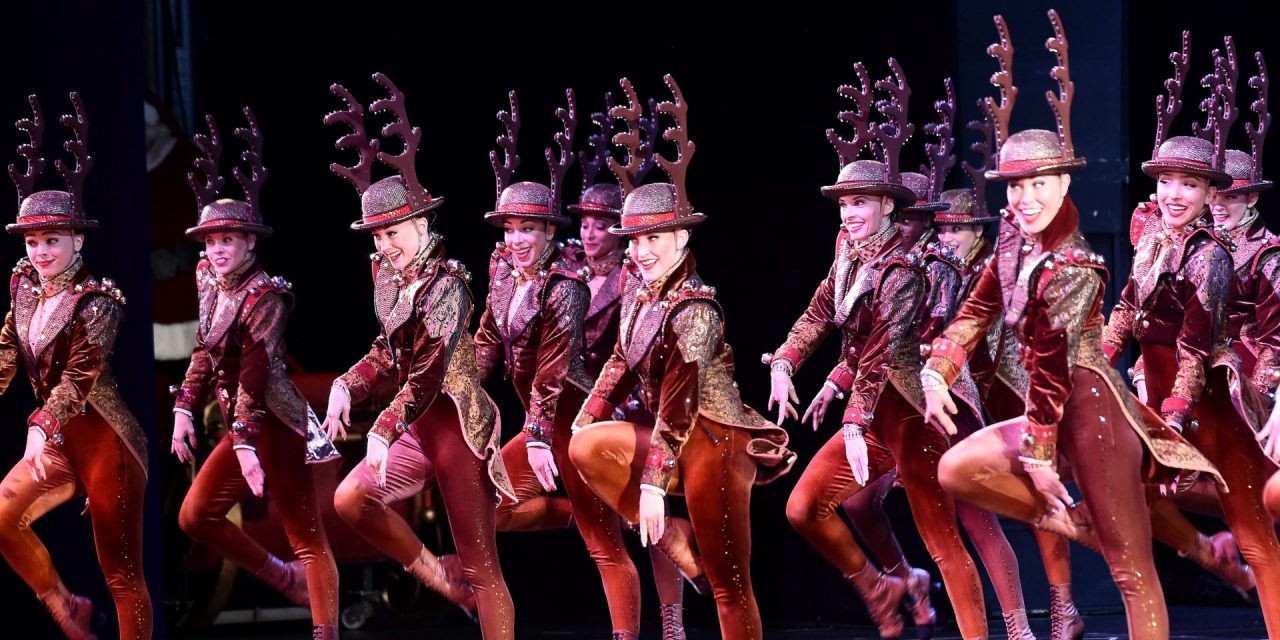 OH, DEER: The Radio City Rockettes hoof it during a performance of the “Radio City Christmas Spectacular” on Nov. 13 at Radio City Music Hall in New York City. (Getty Images) 2019 edition marks seventh straight year of record gross sales The “Radio City Christmas Spectacular” inched closer to breaking the $100 million mark in gross sales with the wrap of the recent 2019 event, which spanned just over eight weeks. According to box office recaps reported by MSG Entertainment, the annual holiday extravaganza hit $98.3 million in revenue from 1,051,186 sold tickets at 198 performances. Staged at New York City’s famed Radio City Music Hall from Nov. 8 through Jan. 5, the holiday event surpassed the sales total from the 2018 production by 1.2%, although there were 12 fewer shows overall. Ticket prices also rose in 2019, topping out at $599, up 15% from the previous year. The 2019 […]
To access this post, you must purchase Subscribe to VenuesNow – 1 Year, Subscribe to VenuesNow – 2 Years or Subscribe to VenuesNow – 3 Years. If you are already a member of VenuesNow, please login here: log in