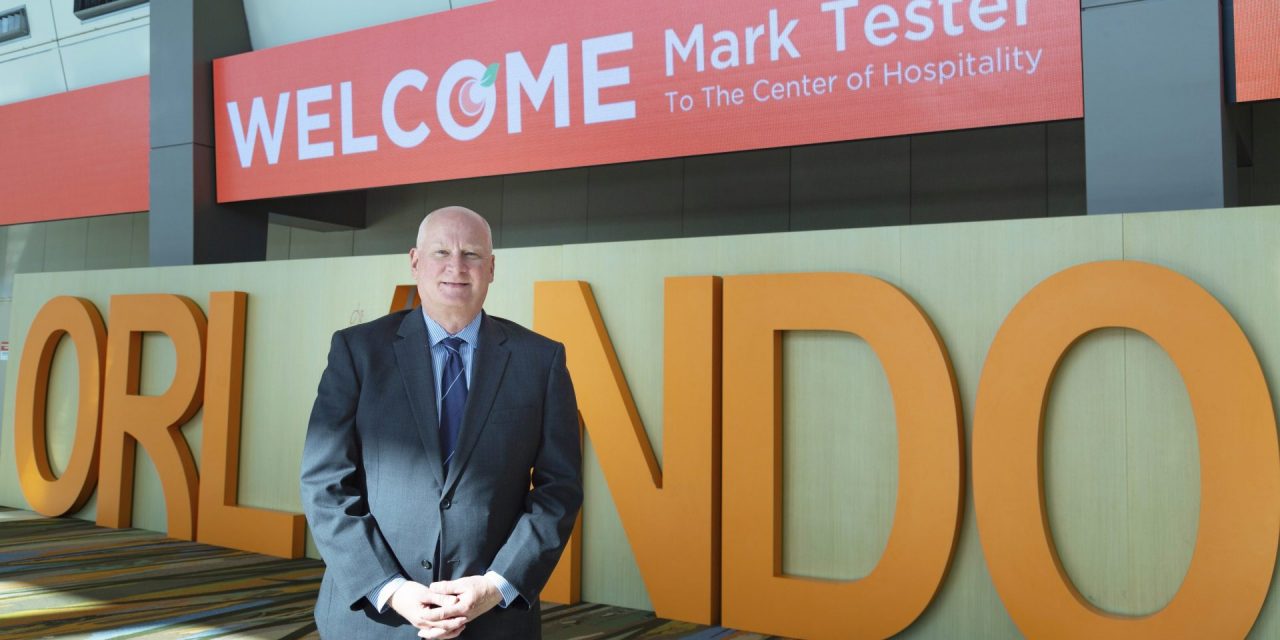 ORANGE JUICED: Mark Tester began work as executive director in Orlando on Feb. 17. (Courtesy Orange County Convention Center) Move brings him to second-largest U.S. convention center “Drinking from a fire hose” is how new Orange County Convention Center Executive Director Mark Tester described his first days on the job after starting Feb. 17 after departing his post as director of the Austin (Texas) Convention Center. Tester, a Purdue University alum, came to Orlando, Fla., from his job as director of the Austin (Texas) Convention Center. He had been in Austin since 2008 and before that was senior director of sales and marketing at Chicago’s McCormick Place, the country’s largest convention center, which he joined in 2005. Prior to that he had been with the Chicago Convention and Tourism Bureau for 10 years.  Tester is the OCCC’S first permanent director since 2018, when Kathie Canning retired after 32 years. He spoke […]
To access this post, you must purchase Subscribe to VenuesNow – 1 Year, Subscribe to VenuesNow – 2 Years or Subscribe to VenuesNow – 3 Years. If you are already a member of VenuesNow, please login here: log in