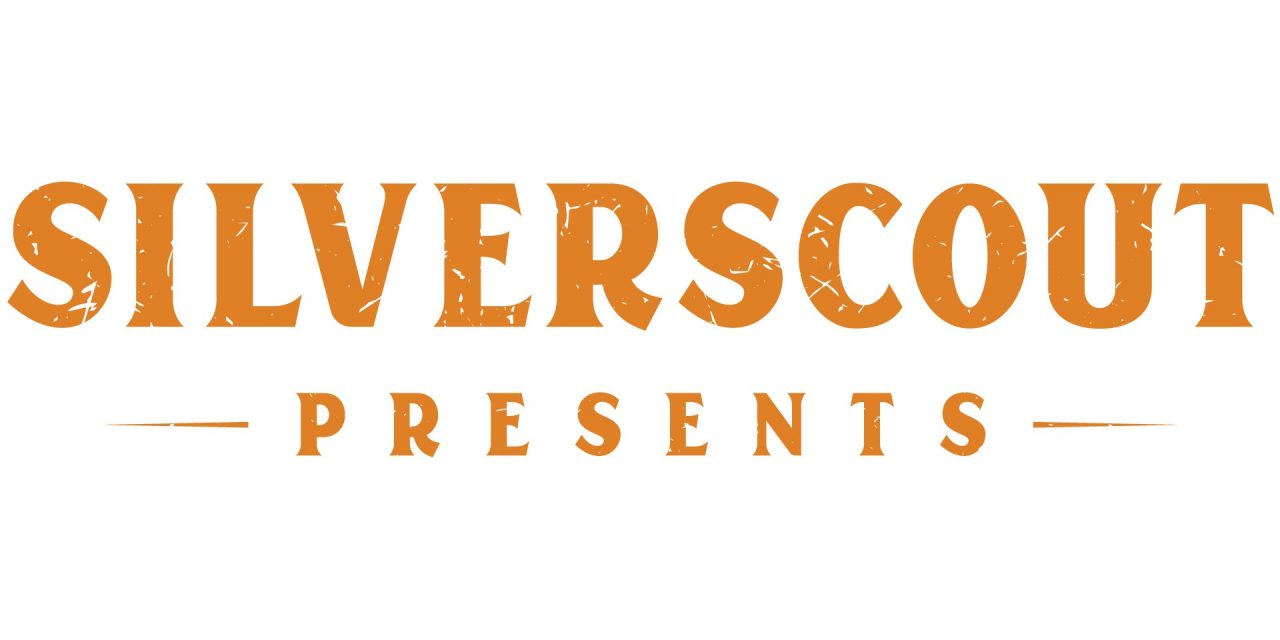 Former Spokane Arena execs will bring shows to secondary markets in Northwest Matt Gibson and Becca Watters believe the relationships and expertise they’ve developed at Spokane Arena will serve them well in the launch of Silverscout Presents, their new live event company that aims to serve secondary markets and venues in the inland Pacific Northwest. Gibson had been at Spokane Arena since 1999, four years after it opened, and was the facility’s general manager. Watters, who started at the venue in 2008, served as assistant GM. The decision to launch Silverscout, a name that refers to the two horses in “The Lone Ranger” and was inspired by Gibson’s wife (he says she’s always right), followed years of discussions. “Becca and I had been talking for a few years about what would be the next chapter,” Gibson said. “Approaching my 20th year, we had done a lot of really great things, […]
To access this post, you must purchase Subscribe to VenuesNow – 1 Year, Subscribe to VenuesNow – 2 Years or Subscribe to VenuesNow – 3 Years. If you are already a member of VenuesNow, please login here: log in