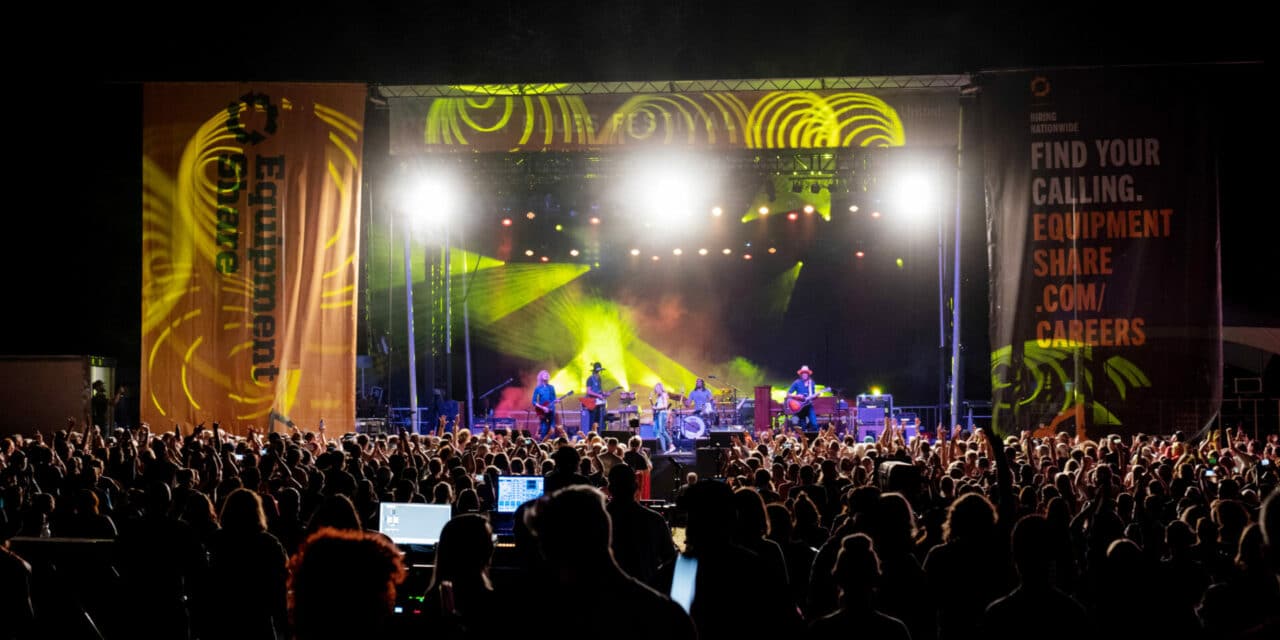 Festival looks to get back to pre-pandemic attendance level

Buying the Roots N Blues festival from former owner Richard King in 2019 was a dream come true for Tracy Lane and Shay Jasper. They had been directors of the annual event in Columbia, Missouri, a college town surrounded by farmland about halfway between Kansas City and St. Louis.

The dream of continuing and putting their stamp on the event — which takes place on 50 acres of Stephens Lake Park (this year from October 7-9) and has featured the likes of John Prine, Steve Earle, The Black Crowes, Trombone Shorty, Blues Traveler, Emmylou Harris and Maren Morris — took a turn toward uncertainty when the COVID-19 pandemic struck.

Lane, Jasper and then co-owner Jamie Varvaro, who had formed the production company Trio Presents, made the decision to nix the 2020 event when it became apparent that the contagion wasn’t going to be resolved quickly.

Varvaro left Trio Presents, while Jasper took to bartending and cleaning houses to get by. Lane, who was considering selling her house to raise funds to save Roots N Blues, went to work waiting tables, driving a grain truck and helping out on her father’s northern Missouri soybean farm.

“When we made the list of pros and cons, global pandemic wasn’t on it,” Lane said, noting that Trio took ownership on Dec. 19, 2019. “We had two glorious months of on-sale and then the entire world stopped.”

Despite being physically isolated, the two supported one another emotionally during 16 months of zero event-related income and their ambitions for Roots N Blues survived the coronavirus deprivations, Lane said. 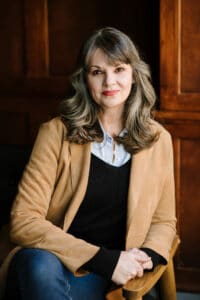 “We never gave up on our vision,” she said. “There were plenty of times we had a lot of doubts about how we were going to personally survive.”

The 2021 event, with an all-female lineup of more than a dozen acts that included Sheryl Crow, Tank and the Bangas and Larkin Poe, drew 7,500, as capacity was restricted from the usual crowd of 10,000-12,000, according to Jasper.

Jasper and Lane worked closely with local health authorities to prioritize health and safety and every worker on site had to be fully vaccinated.

“There was no point at which we saw this not happening in 2021,” Jasper said.

Trio became involved with the National Independent Venue Association, which brought much needed financial relief when the funds were eventually released in July of last year.

“That was the point at which we knew we could operate and were able to fully announce that 2021 was going to happen,” Lane said.

Jasper stressed the importance of booking talent that reflects the tastes and makeup of the Columbia-area community and this year’s lineup is yet another prime example. Wilco, Jon Batiste, Chaka Khan, Bleachers, Tanya Tucker and Old Crow Medicine Show are all booked for the event.

Hand in hand with investing in high-profile artists is the need for top-notch production capabilities and Lane said Trio has upgraded sounds, lights and staging (see list of vendors).

Food and drink is handled in house. The event has as many as 500 people working the festival, including 300 volunteers.

“You have to provide the infrastructure to support those artists,” Lane said. “We’re really overhauling the food and drink side of things. Last year we focused on changes to back of house and on change. This year guests will see changes to front of house.”

Security at the event became a focus for Lane and Jasper while they were employees under King.

“We saw that there was a real need for improvement,” Lane said. “As women, we have a different perspective about what safety means to us, so that was one of the first pieces we wanted to improve upon. We hired a security company (Chase) out of St. Louis that handles a lot of events of this size. We genuinely want this to be a family-friendly event. Security is key to making everyone feel comfortable and safe and welcome.”

Lane and Jasper relish heading up a women-owned enterprise, but the territory comes with some challenges in what’s still a male-dominated industry.

“Right now, being a women-owned business, it looks better than ever on paper, but in this industry it’s incredibly rare and we continue to face the challenges of social expectations and frankly misogyny,” Jasper said. 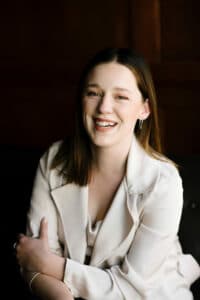 Jasper said some of the slings and arrows include being told to ask her “boss” for approval while booking an act and the person expressing “utter disbelief” upon finding out he was indeed talking to an owner with all of the decision-making authority that goes with it. He also asked how old Jasper was.

“That’s just a small instance of what we face during daily operations,” she said. “To be questioned on my credibility just because I’m a woman with a young-sounding voice, it was an interesting experience, to say the least.”

Also interesting is the fact that the person who made the comments has come to be a big fan of Jasper, Lane said.

“He has immense respect for her now,” Lane said. “His words did not affect her in any way. She did her job. She is the owner of the company and was not intimidated by his questioning. She won over his respect. We are not a corporation, we’re just two people.”

MU HealthCare: Stage Sponsor and provider of on-site EMTs, ambulances, first aid stations, and a new parent lounge that offers quiet, private bays for young families with cots and seating, as well as cold storage for breast milk and formula.

Precision Electric: Provider of electricians and thousands of feet of electrical cable necessary to turn fifty acres of Stephens Lake Park into a first-class concert venue.