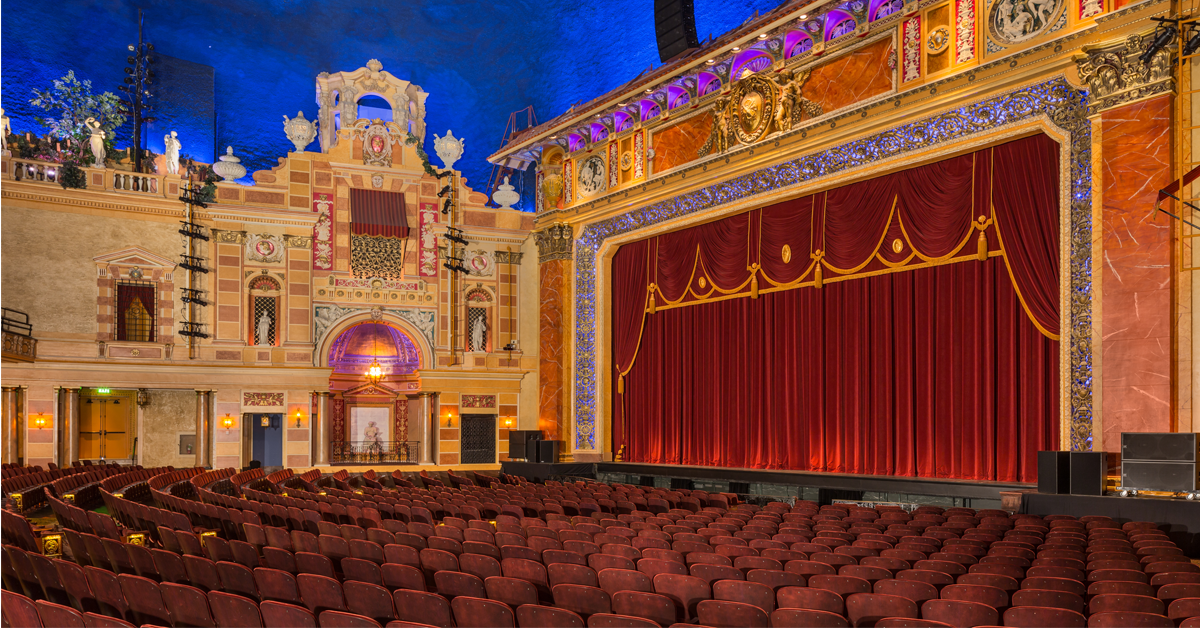 The Saenger Theatre in New Orleans will reopen Dec. 10. (Courtesy Ambassador Group) Historic New Orleans theater to reopen following forced closure due to Hard Rock Hotel collapse The Saenger Theatre in New Orleans will reopen its doors Wednesday after a two-month shutdown due to the collapse of the adjacent half-built Hard Rock Hotel in October. A crane toppled over at the hotel construction site the morning of Oct. 12 and crashed into the 350-room structure. Eight concrete levels crumbled, sending 18 people to the to the hospital and killing three. The Saenger Theatre, which is across the street from the site, suffered damage to its roof and was immediately evacuated. “We’re their next-door neighbor, separated only by a street,” said David Skinner, general manager of the Saenger Theatre and Smart Financial Centre in Sugar Land, Texas, both owned by Ambassador Theatre Group. “We were in the middle of a […]
To access this post, you must purchase Subscribe to VenuesNow – 1 Year, Subscribe to VenuesNow – 2 Years or Subscribe to VenuesNow – 3 Years. If you are already a member of VenuesNow, please login here: log in