SaskTel Centre Regroups for a Rebound 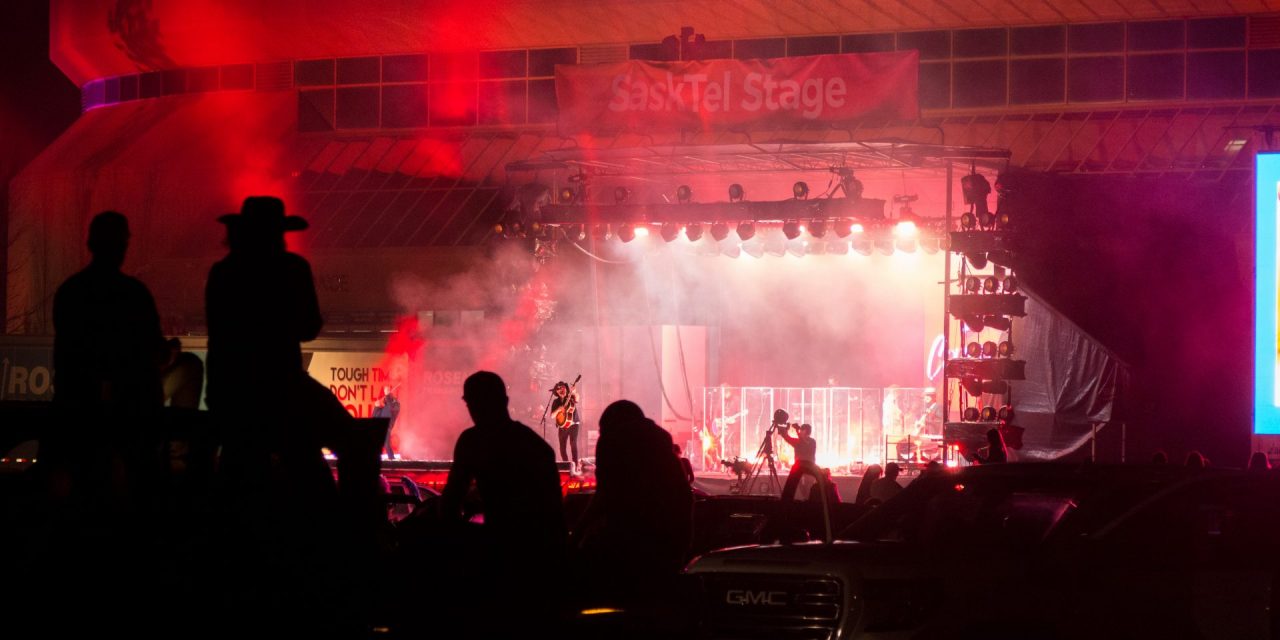 Brett Kissel sold out three parking lot shows at the arena June 27. (Courtesy SaskTel Centre) Though doors have yet to reopen, Saskatoon arena gets back in action The SaskTel Centre was days away from hosting the Juno Awards, Canada’s version of the Grammys, when word came down that the high-profile event was canceled amid the mid-March shutdown of North America’s sports and entertainment venues due to the coronavirus pandemic. “Everything was ready to go. The show was set up. The load-in was done,” said SaskTel Centre Executive Director Scott Ford, who has been booking events at the facility for about 30 years. “And the Junos isn’t just the awards show. There’s a gala dinner and there’s a fan fest and there’s Juno Fest. There’s the Juno Cup, which is a hockey event. There’s a whole envelope of events that surround the Junos, called Juno Week, so as the host […]
To access this post, you must purchase Subscribe to VenuesNow – 1 Year, Subscribe to VenuesNow – 2 Years or Subscribe to VenuesNow – 3 Years. If you are already a member of VenuesNow, please login here: log in