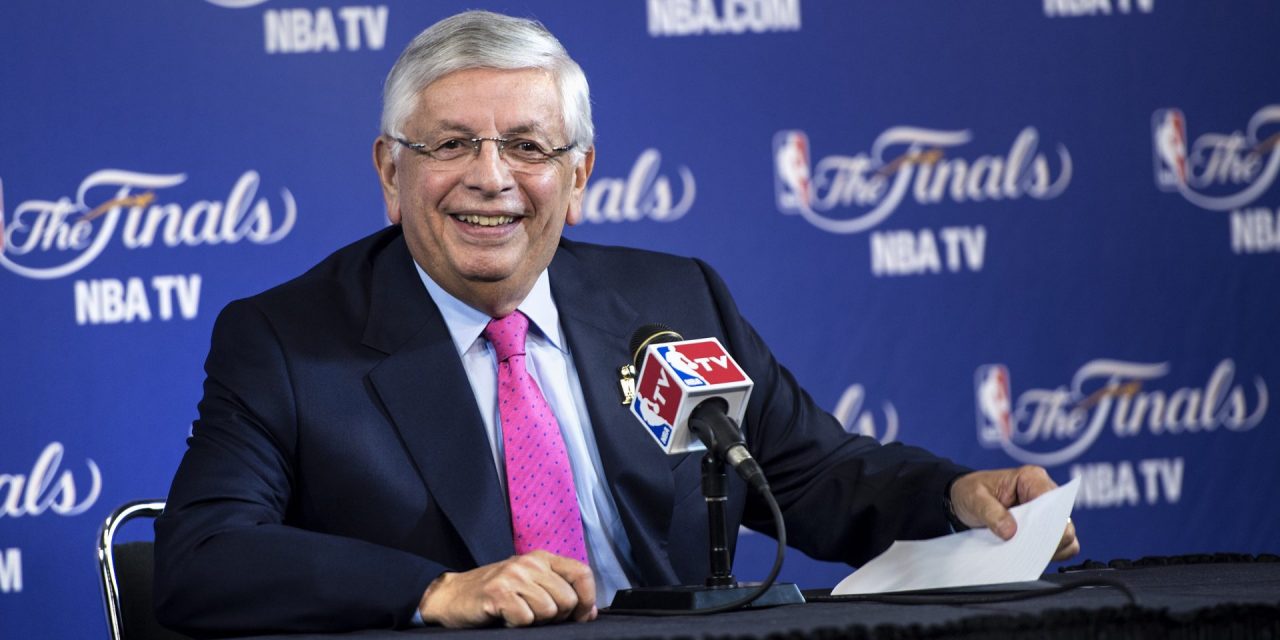 David Stern speaks to the media before Game 1 of the 2013 NBA Finals at AmericanAirlines Arena in Miami. (Getty Images) Under former commissioner’s watch, league experienced a building boom David Stern’s strong influence as NBA commissioner helped create an unprecedented era in arena development across North America that extended globally as the league pushed its boundaries to Europe and China, according to sports executives involved in those pursuits. Stern died Jan. 1 at the age of 77. Over Stern’s 30 years at the helm of the NBA, stretching from 1984 to 2014, virtually every team in the league built a new facility, and some built multiple arenas after design flaws, among other factors, were exposed in their original venues. “When the four expansion teams came into the NBA — Orlando, Miami, Charlotte and Minnesota — all four built new arenas,” said Tim Leiweke, who got his start in the […]
To access this post, you must purchase Subscribe to VenuesNow – 1 Year, Subscribe to VenuesNow – 2 Years or Subscribe to VenuesNow – 3 Years. If you are already a member of VenuesNow, please login here: log in