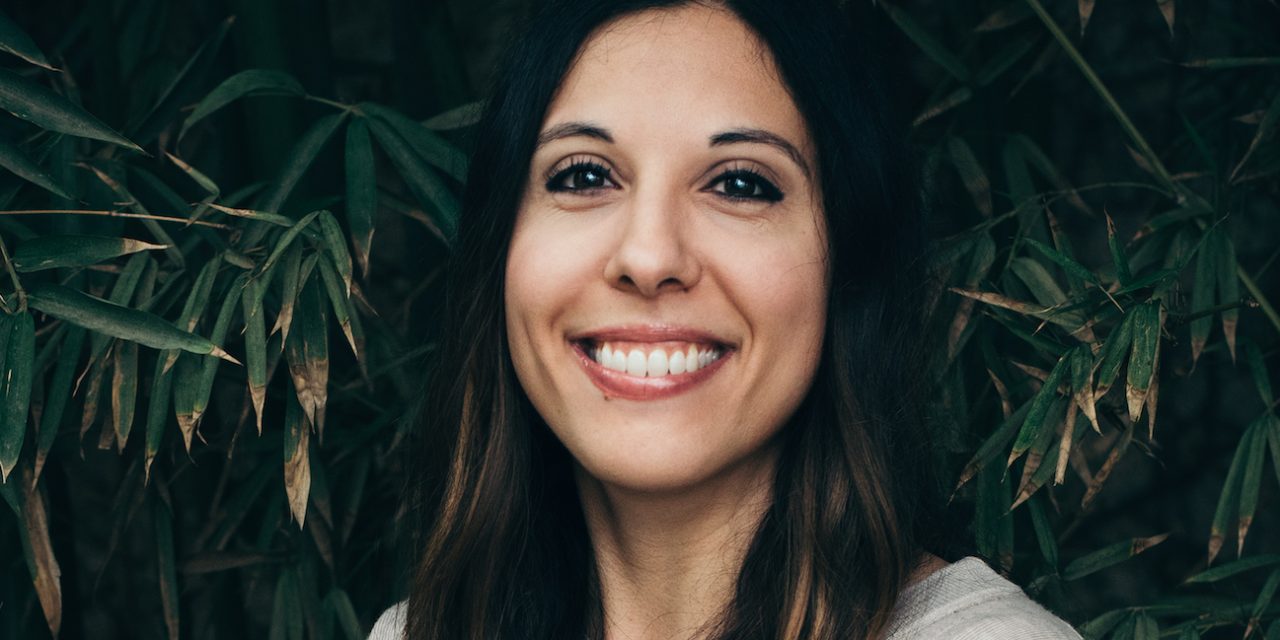 Kristyn Ciani, a talent buyer for Austin-based C3 Presents, says Texas is starting to expand the kinds of music that it’s known for.  (Katrina Barber) In the 13 years Kristyn Ciani has logged as a talent buyer with C3 Presents, she’s seen the Austin-based company grow by leaps and bounds. Its festival business, which began humbly with Austin City Limits Festival in 2002, now covers the globe, and the company’s traditional concert and casino business made it attractive enough that Live Nation bought a controlling stake in 2014. Ciani’s split responsibilities for the Austin and Las Vegas markets give her the perspective to dish on the Lone Star State and how it compares to others around the country. Her short answer: Texas is open for business. How is Texas doing? Texas remains a very steady, healthy music market. A large part of that is all the growth in our state […]
To access this post, you must purchase Subscribe to VenuesNow – 1 Year, Subscribe to VenuesNow – 2 Years or Subscribe to VenuesNow – 3 Years. If you are already a member of VenuesNow, please login here: log in 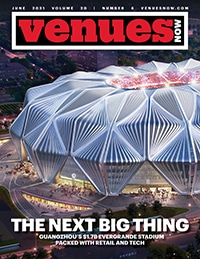