The Iridium: A Small Big Deal 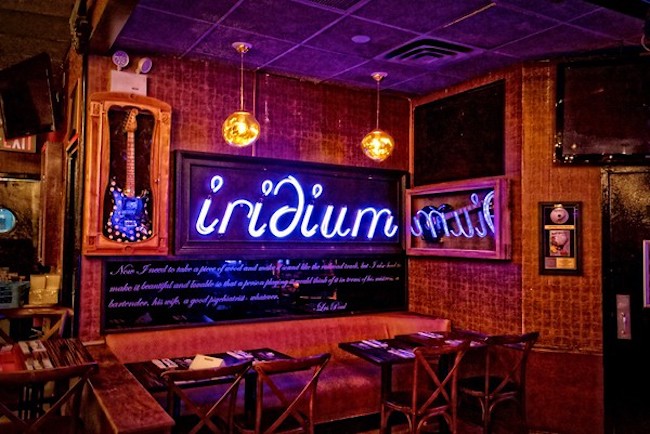 The Iridium on Broadway in Manhattan is celebrating its 25th anniversary this year. (All Photos Courtesy The Iridium) NYC club, known as the home of Les Paul, is celebrating 25 years and looking to expand Ron Sturm opened concert venue The Iridium on 63rd Street in Manhattan in 1994 because his father, who owned a restaurant in the space at the time, didn’t know what to do with the empty basement. “Originally, we were thinking about being some kind of dance club,” Sturm said. “We didn’t even know what a promoter was.” The club opened on Dec.19, 1994, with bassist Jay Leonhart headlining. Now 25 years and thousands of artists and sold tickets later, The Iridium is celebrating what the locals call “the house that Les built.” “Les” would be legendary jazz and blues guitarist Les Paul, who famously played The Iridium every Monday night in what may have been […]
To access this post, you must purchase Subscribe to VenuesNow – 1 Year, Subscribe to VenuesNow – 2 Years or Subscribe to VenuesNow – 3 Years. If you are already a member of VenuesNow, please login here: log in