Timberhawk Hall to open in early 2023 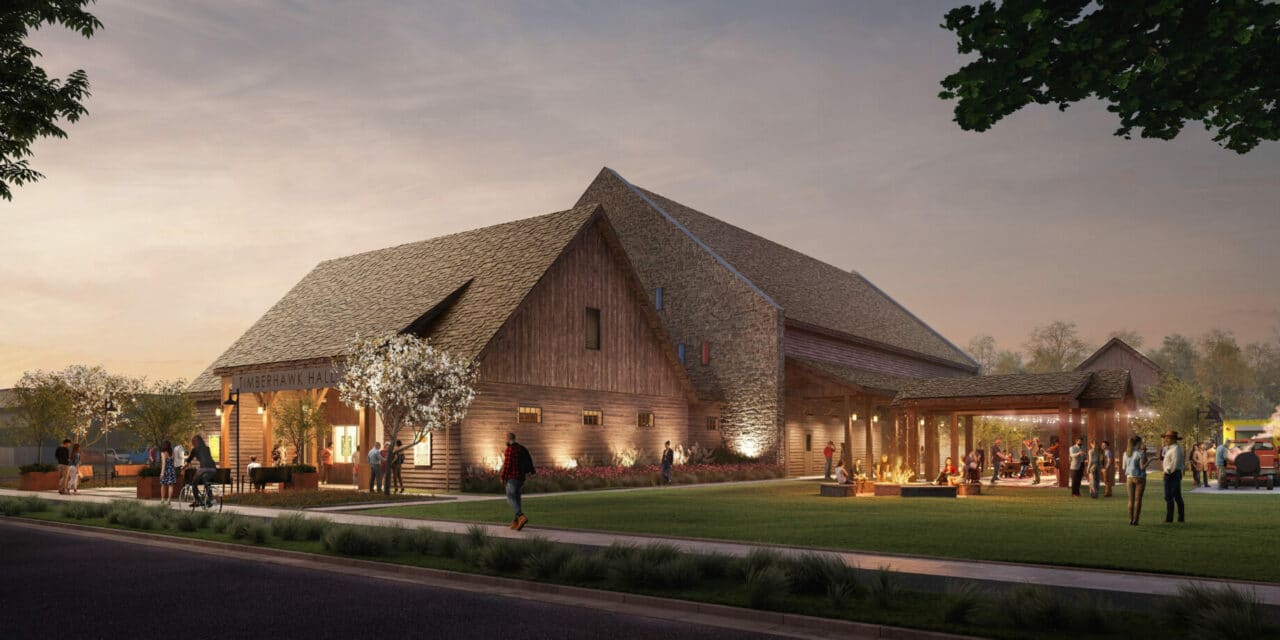 Reconstructed venue on outskirts of Nashville

Following the migration of musicians and songwriters priced out of the Nashville housing market, the 1,000-capacity (600 seated) music venue is perfectly placed in the popular Nashville suburb less than 10 miles from the neon bustle of Broadway to attract a diverse audience passionate about music.

Scheduled to open in January 2023 at a cost of $15 million, Timberhawk Hall, formerly the Roots Barn, is led by brothers and music lovers Fred, Duncan, and Patrick Kennedy with a cast of like-minded industry professionals including senior talent buyer Santo Pullella.

“There is a real need for a venue this size,” said Pullella, the former talent buyer at 3rd & Lindsley (700 standing, 350 seated), the musician mecca in Nashville. “I’ve been a talent buyer in the market for 11 years booking all genres of music and right now I see a big void that we’re ready to fill in a music community that wants to discover.” 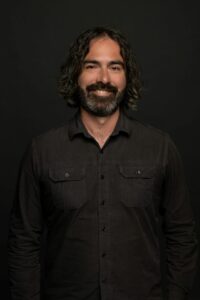 Community engagement is the foundation of the venue’s mission with a long list of local talent contributing their skills to the project including artists, engineers, hospitality specialists, and the design team at Nashville’s Centric Architecture, which ensured that the main hall and its surrounding campus were designed to recall other notable buildings in Madison.

Madison has a rich musical history. During the 1950s and ‘60s it was home to numerous country music luminaries including Mother Maybelle Carter, Patsy Cline, Floyd Cramer, Jim Reeves, the Everly Brothers, Lester Flatt and Earl Scruggs (who lived two houses apart), and a young Loretta Lynn, who could have walked a few blocks from her modest house to visit Kitty Wells.

“Madison has a history of being home to Nashville’s creative community for nearly 70 years,” said music historian Brian Mansfield. “And the people who live there are dedicated to maintaining that creative spirit.”

Meticulously crafted, Timberhawk Hall strives to deliver with hand-hewn stonework that mirrors Madison’s many stone buildings as well as art and design details that connect the building to the area’s history as a rail hub.

The venue comes by its name naturally and is being constructed with 100-year-old reclaimed timbers from Montana’s Big Timberworks with other wood products sourced from a sawmill in Oregon and a tobacco barn in North Carolina.

“All of this wood already had stories to tell and it was the right type of material to use in this type of hall for the sound quality,” Pullella added.

The mission of presenting craft and quality includes custom artwork and installations from Nashville artisans including colored art-glass windows designed by Katherine E. Bash and produced by Mayer of Munich, a glass and mosaic studio in Germany.

To serve the artist community, Timberhawk promises top line sound and thoughtfully designed musician spaces that include an adjacent two-story green room that resembles a private house with a covered hallway to pass through where artists and their crews can relax and unwind before and after performances.

“Timberhawk Hall (and previously The Roots Barn) has always been a venture centered around music,” Pullella said. “In both business and music there was a difference for us, and we’re happy to say that our core team is aligned in their passions and we believe that this new venue will be an impactful new part of the larger music community in Nashville.”

Pullella added that Music City Roots, which was a partner in The Roots Barn, “was a part of what brought us here. We are looking forward to diverse programming on our stage where all genres will be represented.”

Prior to the venue’s opening, the Timberhawk Hall team will be a supporting sponsor at several festivals throughout the year, starting with MerleFest in North Carolina. It took place the final weekend in April.

“We are conveniently positioned to give all corners of Nashville and Tennessee a place to rally around and feel represented for their musical tastes, no matter what they are,” said Pullella. “The anticipation is building and the groundswell is amazing.”