‘We Want to Be Where Our Customers Are Excited’ 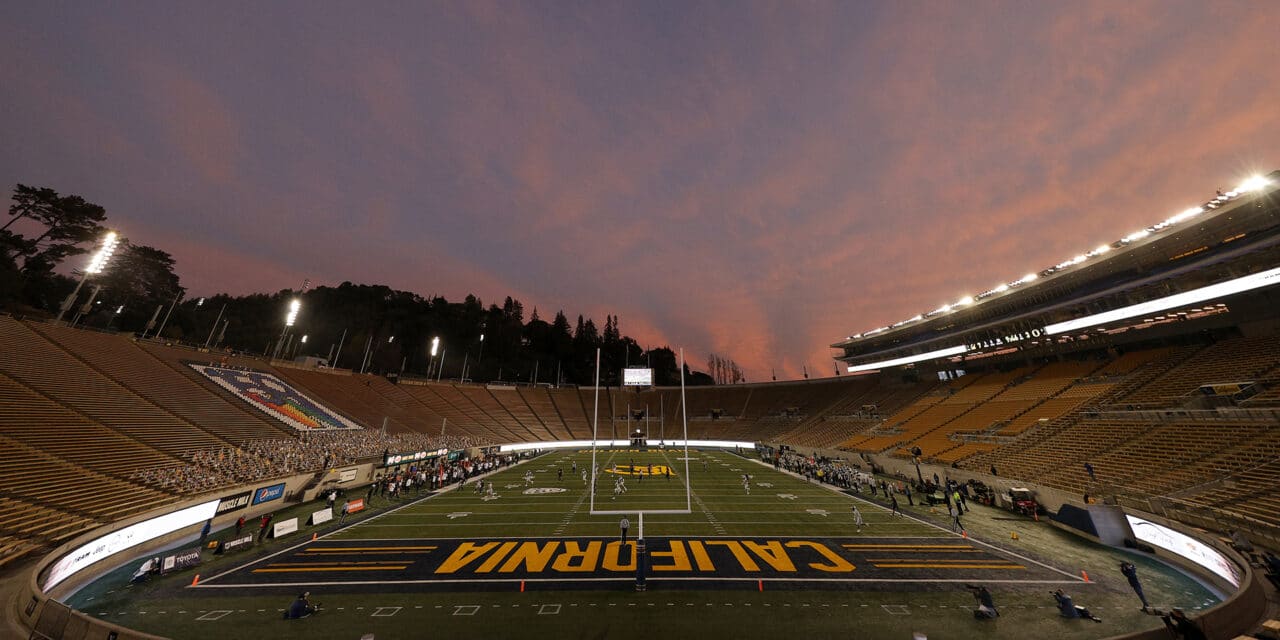 Cryptocurrency exchange FTX.US has made bold moves in the live event venue sponsorship space, its latest a 10-year, $17.5 million deal for the field naming rights at California Memorial Stadium at the University of California, Berkeley, home of the school’s Golden Bears football team. 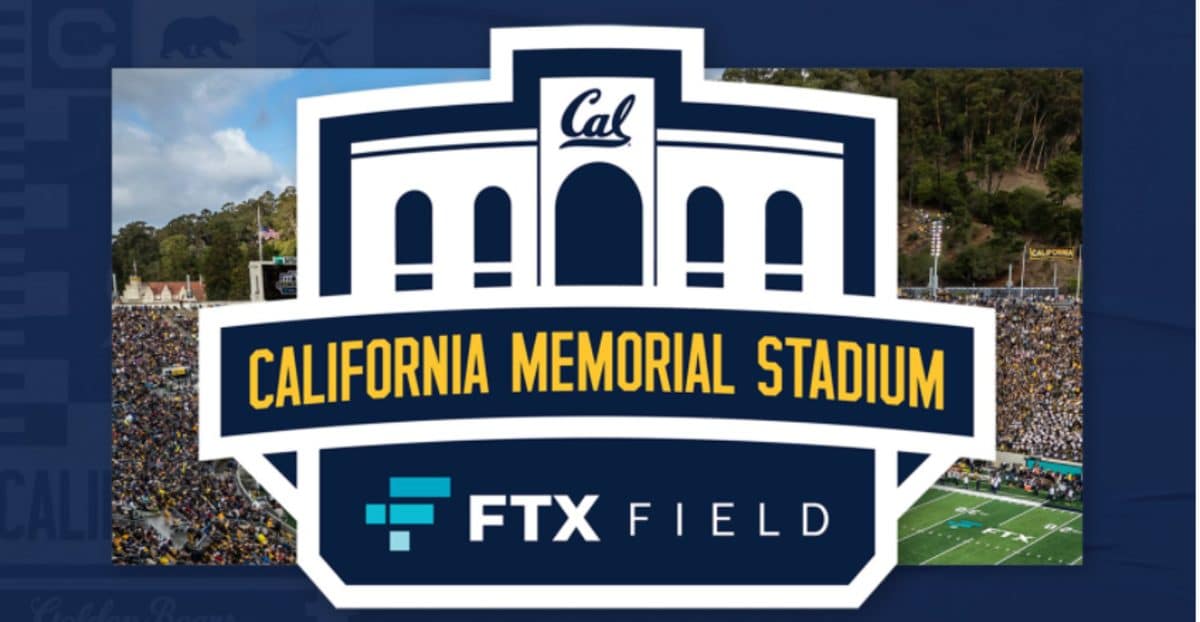 For the university, Nader said, the partnership is “about the future.”

“If one believes that crypto represents a fundamental improvement in the way that people communicate value and the way that business is done and the way that commerce happens, and if one really wants to embrace the potential of crypto and all of the things that blockchain technology enables us to do as a society, then I think it’s an extremely compelling value proposition to think about how to be more associated with this trend that from all indications  seems to be picking up speed and doing so quite rapidly,” he said.

FTX.US and global exchange FTX.com are owned and operated by FTX Trading Ltd. and West Realm Shires Services Inc., respectively. The two in June were announced as part of a $210 million naming rights deal with esports outfit Team SoloMid, which is now known as TSM FTX.

“While Learfield will accept full payment from FTX in cryptocurrency, Cal Athletics is not yet at that point, but will work with FTX to determine the best path forward,” according to a CalBears.com posting about frequently asked questions regarding the deal. “Crypto is being accepted in more locations around the country, and Cal will consider how it can introduce it when the time is right.”

FTX was founded in 2019 by MIT graduate and former Wall Street trader Sam Bankman-Fried, who serves as CEO of both FTX.US and FTX.com.

Learfield has been Cal’s marketing partner since 2016, when the two signed a 10-year deal. Before that, the university had a multimedia rights deal with IMG College. The rival companies merged in 2018. The majority owners of Plano, Texas-based Learfield are strategic investment company Atairos and talent and media agency holding company Endeavor.

Media reports last year speculated that Learfield’s Cal partnership could be renegotiated or even terminated, but a university spokesman says both sides have shown flexibility in the face of the coronavirus pandemic’s economic disruption and the partnership remains intact.

“COVID had big impacts on both Learfield and Cal Athletics, and as true partners we worked together to get through the pandemic in a way that worked for both of us,” Herb Benenson, Cal’s associate athletic director for communications, said in an email. “We are pleased to continue our agreement with Learfield.”

A Learfield spokeswoman said the company’s policy is not to discuss the status of agreements or partnerships that it has with university partners.

As part of the sponsorship, Cal Athletics and FTX plan to support and build out a community engagement program for the Cameron Institute for Student-Athlete Development, which pairs athletes with philanthropic commitments aimed at assisting Berkeley’s homeless, underrepresented students and the Cal Veterans Group, among others.

Asked about other ways the Cal and Heat sponsorships can be activated, Nader said FTX brass “can imagine stuff like people being in FTX Arena or at FTX Field and every time there is a three-point shot made or a touchdown scored, people could have a crypto distributed to them.”

“Or maybe there could be ways for people to interact with nonfungible tokens at these events,” he said. “We’re super excited about that, in addition to more traditional things like somebody coming down and making a three-point shot to win some crypto or maybe kick a field goal … sort of trying to add a modern twist to T-shirt giveaways.”

The pandemic has opened up opportunities on the sponsorship front, with revenue-challenged companies making hard choices about expenditures and others, like FTX, taking their place, but eventually, even companies that were hurting will return to competing for marketing opportunities, Nader said.

“If you zoom out, on the larger time scale, the pandemic will eventually end and we’ll go back to business as usual,” he said.

Nader said his connection to his alma mater and participation as a football team walk-on was an element but not a determining factor in the deal coming together with Cal.

“It just so happened to be that the precursor to FTX, Alameda Research, got its start in the city of Berkeley,” he said. “It was a fortunate coincidence, really, and it turned out the opportunity was great. Berkeley is a premier university and being associated with them, and them with us, and having the opportunity to do the deal entirely in crypto – first time in history that that’s happened – all of the elements made sense, and the fact that I was a walk-on on the football team was sort of the cherry on the sundae.”