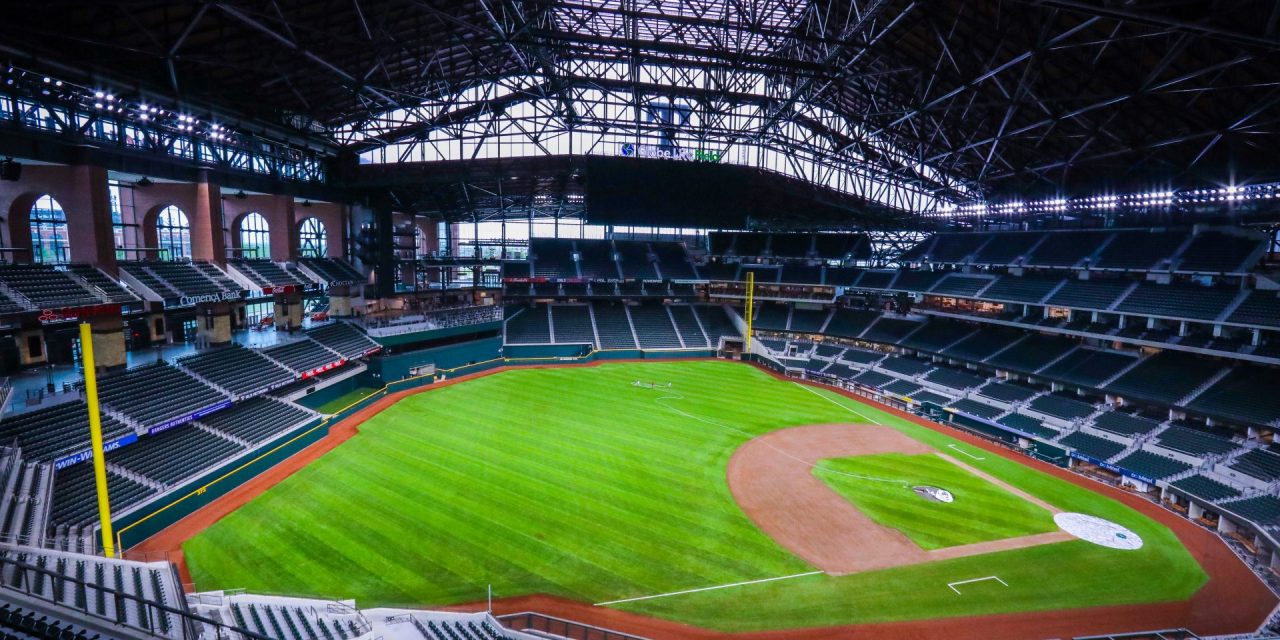 GLOBAL VISION: The Texas Rangers are ready to showcase their new diamond gem when MLB determines it’s safe for ballparks to open their doors again. (Courtesy Texas Rangers) When it opens, Globe Life Field will show off more than the big Texas sky ARLINGTON, TEXAS — In one of its first ballpark development meetings with the Texas Rangers, project architect HKS was eager to discuss its vision for Globe Life Field’s majestic roof, the driving force for building a new stadium to replace the team’s open-air home that opened in 1994. The designers’ excitement was muted after Ray Davis, the team’s co-owner and co-chairman, said, “I don’t want it to be about the roof.” “Great,” recalled Bryan Trubey, HKS global director, principal and executive vice president. “We’re going to have a giant roof and you don’t want the building to be about the roof. It ended up being one of […]
To access this post, you must purchase Subscribe to VenuesNow – 1 Year, Subscribe to VenuesNow – 2 Years or Subscribe to VenuesNow – 3 Years. If you are already a member of VenuesNow, please login here: log in