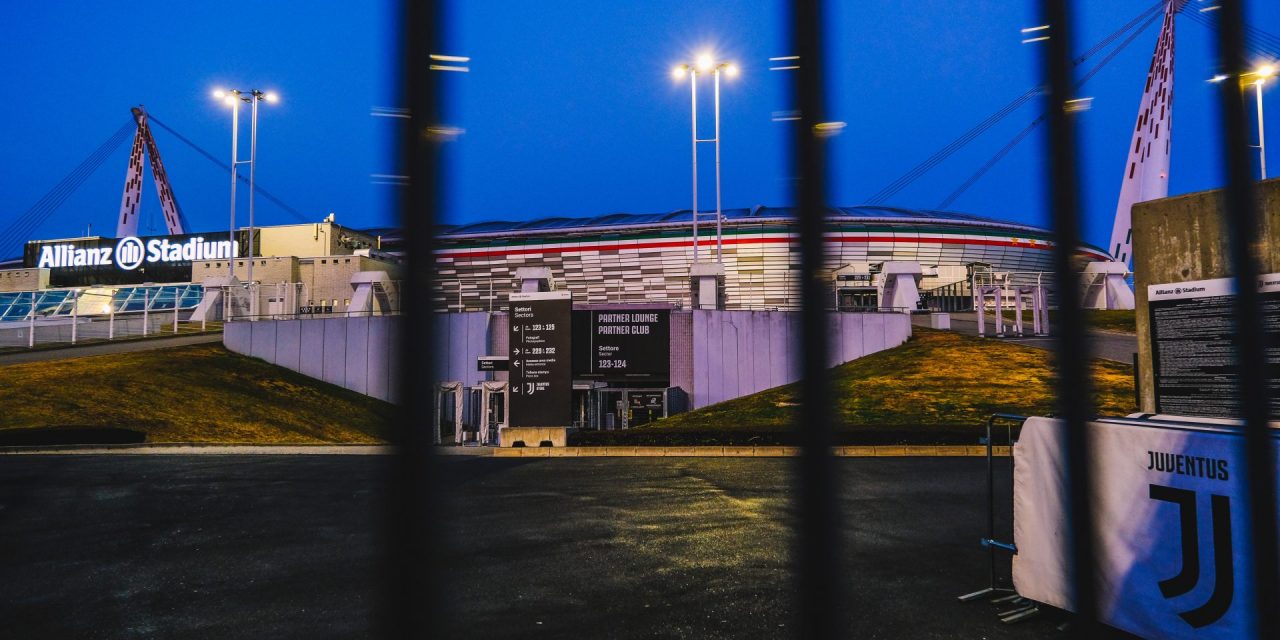 Allianz Stadium in Turin, Italy, home to Serie A soccer club Juventus, is closed to fans for 30 days after the Italian government’s decision to play matches in empty stadiums to contain the spread of the virus that causes COVID-19. (Getty Images) European event center group opposes blanket bans The spread of COVID-19 continues to affect global touring, festivals and convention and trade shows. Green Day postponed the nine dates it was to play in Asia and BTS nixed four shows at Seoul Olympic Stadium in South Korea, which has seen the largest outbreak outside of China and where virtually all concerts in the coming months have been canceled. Domestic acts in Japan were planning to go ahead with shows, but performances by foreign acts have been called off. Travel restrictions prompted the rescheduling of a March 10 Mariah Carey concert in Honolulu to Nov. 28, when she will perform her “All […]
To access this post, you must purchase Subscribe to VenuesNow – 1 Year, Subscribe to VenuesNow – 2 Years or Subscribe to VenuesNow – 3 Years. If you are already a member of VenuesNow, please login here: log in