INTIX Quarterly: Lyte at the End of the Tunnel 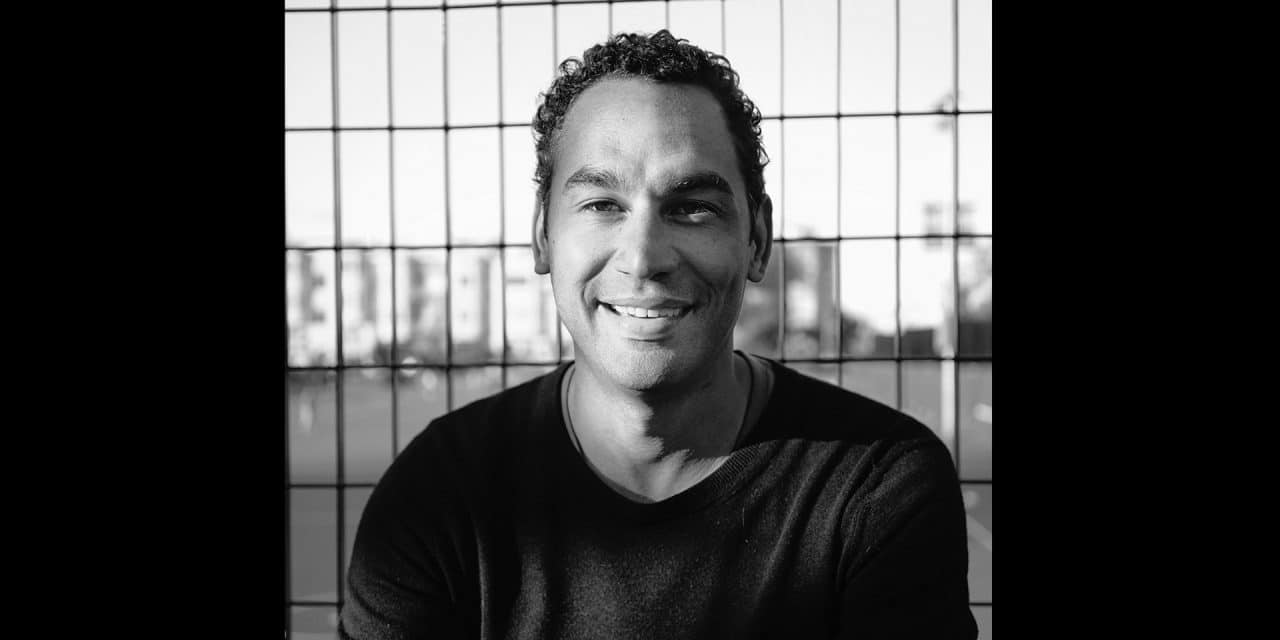 Lyte CEO Ant Taylor Ticketer’s CEO sees company coming out of the shutdown strong Last April, Lyte founder and CEO Ant Taylor and Lawrence Peryer, then the company’s chief revenue officer and now its chief strategy officer, told VenuesNow sister publication Pollstar that the ticketing platform had been on a steady growth trajectory. At the time, Lyte had just secured $15 million in Series A funding from the likes of Bernie Cahill and Activist Artist Management.  Earlier this year, the company announced it had secured another $33 million in Series B financing, with some high-profile investors like Quincy Jones on board. Around the same time, Lyte announced its first partnership with a talent agency, Mint Talent Group, whose client roster includes 30 artists — including Taj Mahal, Angel Haze, The Soul Rebels, Helmet, Carla Morrison, Shemekia Copeland, Mersiv, Neal Francis, Trevor Hall, Jaimoe and others — that would implement Lyte’s […]
To access this post, you must purchase Subscribe to VenuesNow – 1 Year, Subscribe to VenuesNow – 2 Years or Subscribe to VenuesNow – 3 Years. If you are already a member of VenuesNow, please login here: log in