Rosing to the Occasion 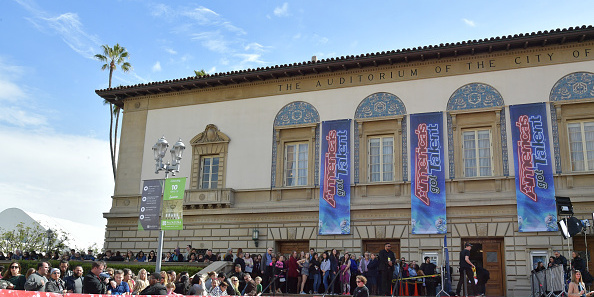 TALENT MAGNET: The Pasadena Civic Auditorium hosted NBC’s “America’s Got Talent” in 2019. (Getty Images) Pasadena Convention Center and Civic Auditorium keeps the bookings coming Science, the arts, history: All three figure prominently in the event mix at the Pasadena Convention Center and Civic Auditorium, which hosted 315 events and 375,000 attendees in fiscal 2019, according to Pasadena Convention and Visitors Bureau Executive Director Jeanne Goldschmidt. In recent years, the bureau has steadily booked “larger and more dynamic groups” into the convention center, which opened in 1972 alongside the venerable Civic Auditorium (1932), Goldschmidt said. Having a fire-breathing dragon at the Tournament of Roses Parade or a stealth bomber swooping over the Rose Bowl to help advertise Pasadena each New Year’s Day doesn’t hurt, but when it comes to bookings that generate millions of dollars in direct spending at local hotels, restaurants and businesses, it’s a matter of selling event […]
To access this post, you must purchase Subscribe to VenuesNow – 1 Year, Subscribe to VenuesNow – 2 Years or Subscribe to VenuesNow – 3 Years. If you are already a member of VenuesNow, please login here: log in