Footprint Looks to Leave a Sustainable Mark on Venues 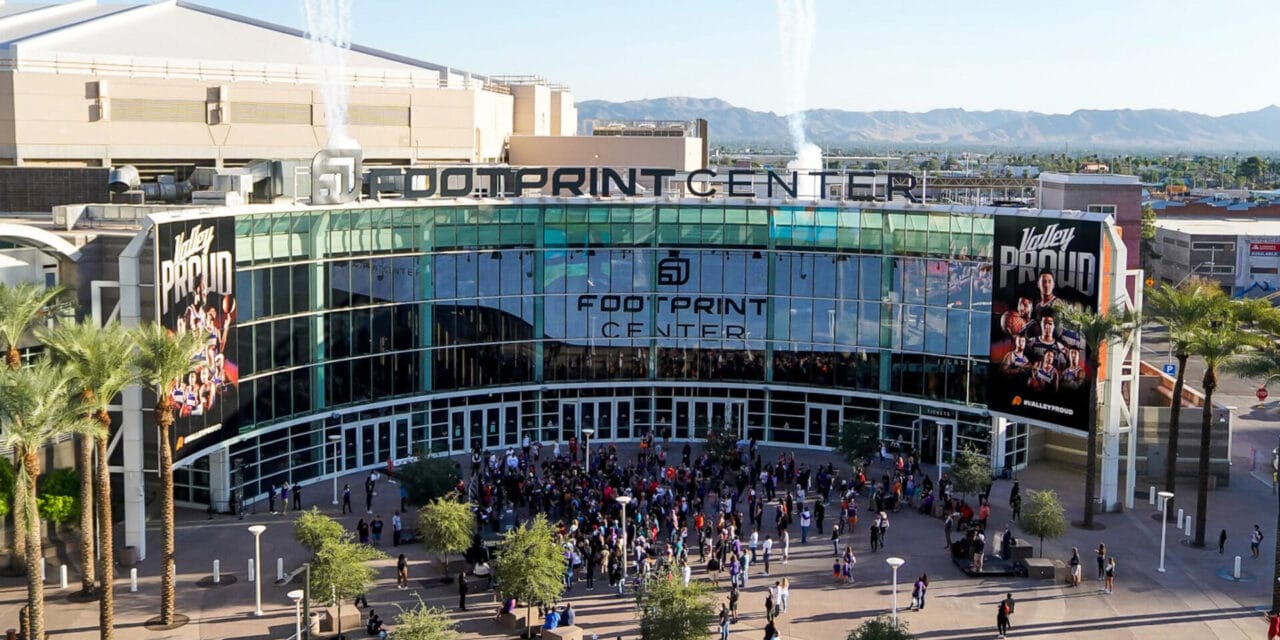 Some of Gilbert, Arizona-based Footprint’s plant-based alternatives to plastic bowls, plates, utensils and straws were introduced to fans at the Suns’ home opener against the Denver Nuggets on Wednesday. Koehler said it’s the start of a journey to reduce and eventually eliminate single-use plastics and position Footprint Center, which recently completed a $245 million renovation, as a model of sustainable innovation among sports and entertainment venues.

“There were many other companies in the running, most not based here, so when we first reached out and started talking to them about having our products in the arena, that’s how the conversation started,” Koehler said. “Then I asked the million-dollar question, which was, ‘Hey, when’s your naming rights deal up?’ Then, the conversation just escalated to a broader strategic discussion.”

Financial terms have not been disclosed, and Koehler would only say that it’s a long-term agreement.

Asked why the deal makes sense for Footprint, especially considering it’s a business-to-business operation that counts such companies as Conagra Brands, Sweetgreen, Beyond Meat and Fry’s Food and Drug as customers, Koehler said consumers will want to be part of the Suns’ sustainability journey and help drive change.

“Think about it: A million visitors will come through the Footprint Center this year and I believe it generates something like 39 million pounds of trash per year,” she said. “They will see what our offerings are and what it takes to make a venue go plastic free. … This is not about putting our name on the building. This is all about transforming the venue.” 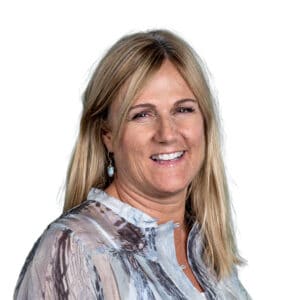 “We’ll be testing new products and getting feedback from fans,” Koehler said, adding that Footprint will also host its fourth annual Sustainability Summit at the arena Feb. 9. “That’s where we host top companies from around the world that are using our products. There’s a wide list of things that we’re going to be doing in the Footprint Center.”

Meetings between Suns and Footprint personnel have been “familylike” but goal oriented with no lack of passion for transforming the arena from a sustainability standpoint, and to do it quickly but practically, Koehler said.

“What’s then the next milestone? How do we create brand ambassadors to help the fans really get involved,” Koehler said. “Larry Fitzgerald is our first brand ambassador. He deeply cares about sustainability.”

Footprint plans to work with most if not all of the companies with which the Suns have relationships, Koehler said, citing Jim Beam and Fry’s, which has a flagship store near Footprint Center and which is helping introduce Footprint’s biodegradable Eco-Cooler.

Is there any ambition on the part of Footprint to strike other venue sponsorship deals?

“You can look for Footprint to be a key partner in many venues, not just the NBA but also the NFL,” Koehler said. “We’ve had many detailed discussions with NFL owners and C-suite leaders and they quickly want to engage with us. I think there will be broader work throughout the NBA, absolutely. They’re known for taking best practices and extending them. But for naming rights? No, that’s not our ambition, but we can be strategic partners with many other franchises.”